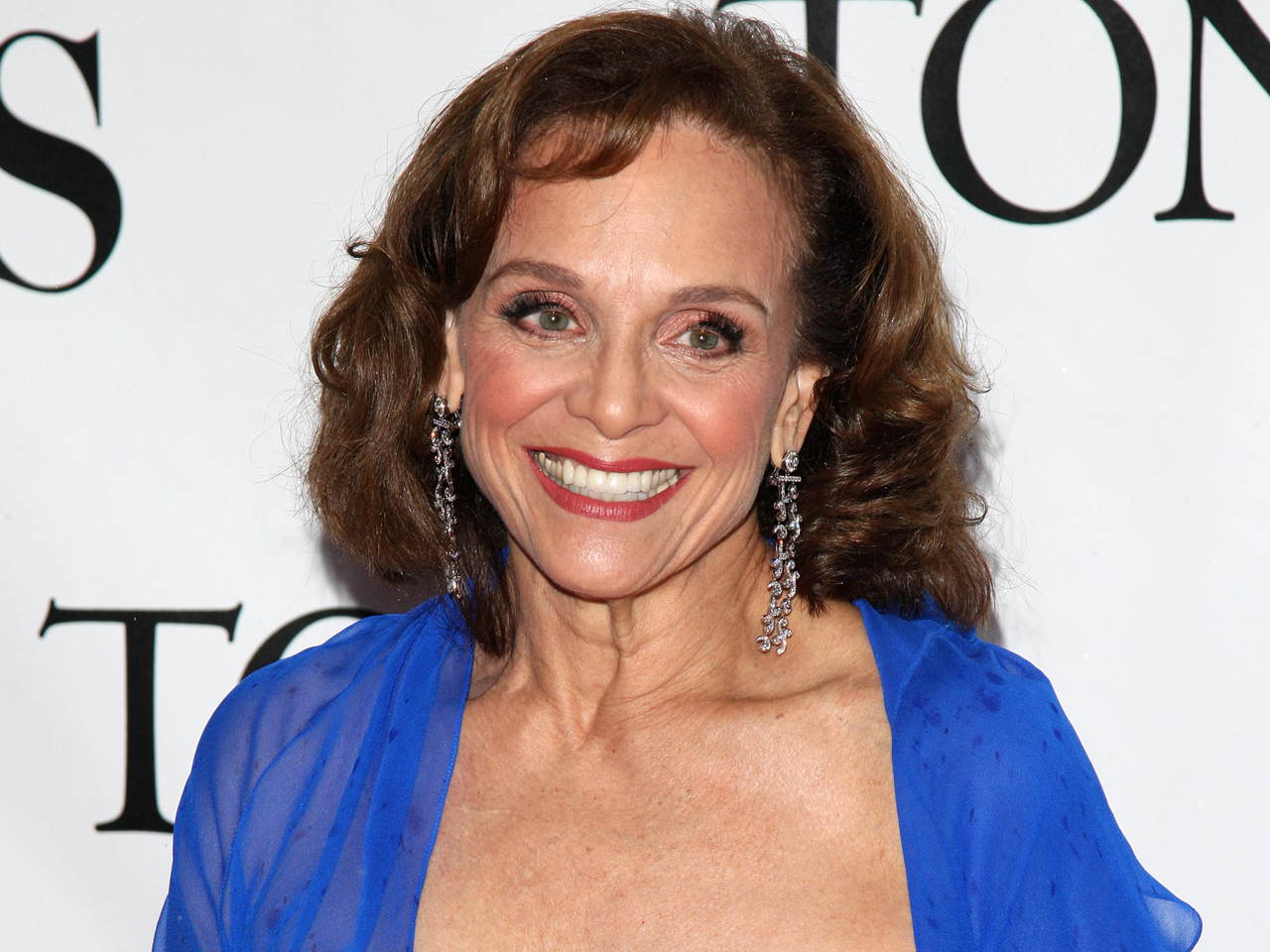 Valerie Harper has been diagnosed with brain cancer, reports People.

The 73-year-old actress, who portrayed Rhoda Morgenstern on "The Mary Tyler Moore Show," opens up about her battle in this week's issue of People magazine. According to the report, doctors say Harper has as little as three months to live.

Harper told People that she received the diagnosis on Jan. 15. Doctors told her she has the rare condition, leptomeningeal carcinomatosis, which involves cancer cells spreading into the fluid-filled membrane near the brain.

Harper said, "I don't think of dying. I think of being here now." She added, "I was stunned. And in the next minute I thought, 'This could draw more attention to cancer research.' I think there's an opportunity to help people."

Harper revived her "Mary Tyler Moore Show" character on the TV spinoff, "Rhoda." More recently, Harper has appeared on "Desperate Housewives" and "Drop Dead Diva." Through the years, she's made plenty of guest appearances, including spots on "Sex and the City," "Melrose Place" and "That '70s Show."

In January, Harper published her memoir titled "I, Rhoda."