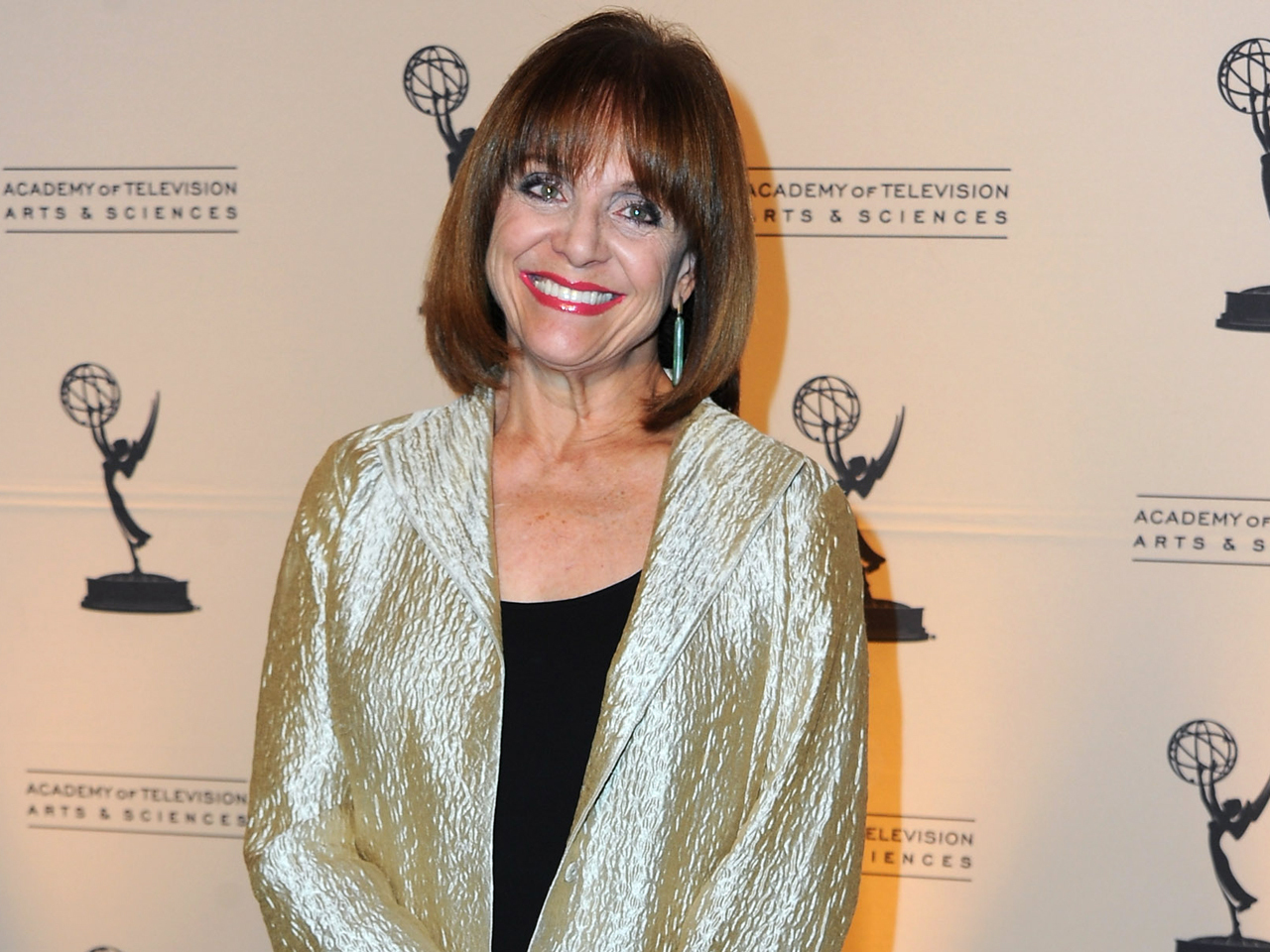 Valerie Harper will appear on "The Doctors" on March 11, in her first on-camera interview since she was diagnosed with terminal brain cancer.

The "Rhoda" actress, 73, spoke with the show's co-hosts about how she and her family have managed since the diagnosis and how she plans to live out her final days (her doctors say she has as little as three months to live).

Harper was joined during the taped sit-down by husband, Tony Cacciotti, and "The Mary Tyler Moore Show" co-stars Cloris Leachman and Ed Asner.

During the interview, Harper said her husband initially hid the diagnosis from her.

"I didn't get it because my husband hid it. Poor baby; he was so bereft," she said. "[The doctors] said there is nothing we can do for her and [she has] three to six months; maybe."

Harper revealed Wednesday that she was diagnosed in January with leptomeningeal carcinomatosis, a rare disease in which cancer cells spread into the fluid-filled membrane near the brain. She also battled lung cancer in 2009.

"I have to tell you I am blown away by her resilience and her resolve in the face of such a dire, dire diagnosis," said "The Doctors" co-host Dr. Travis Stork.