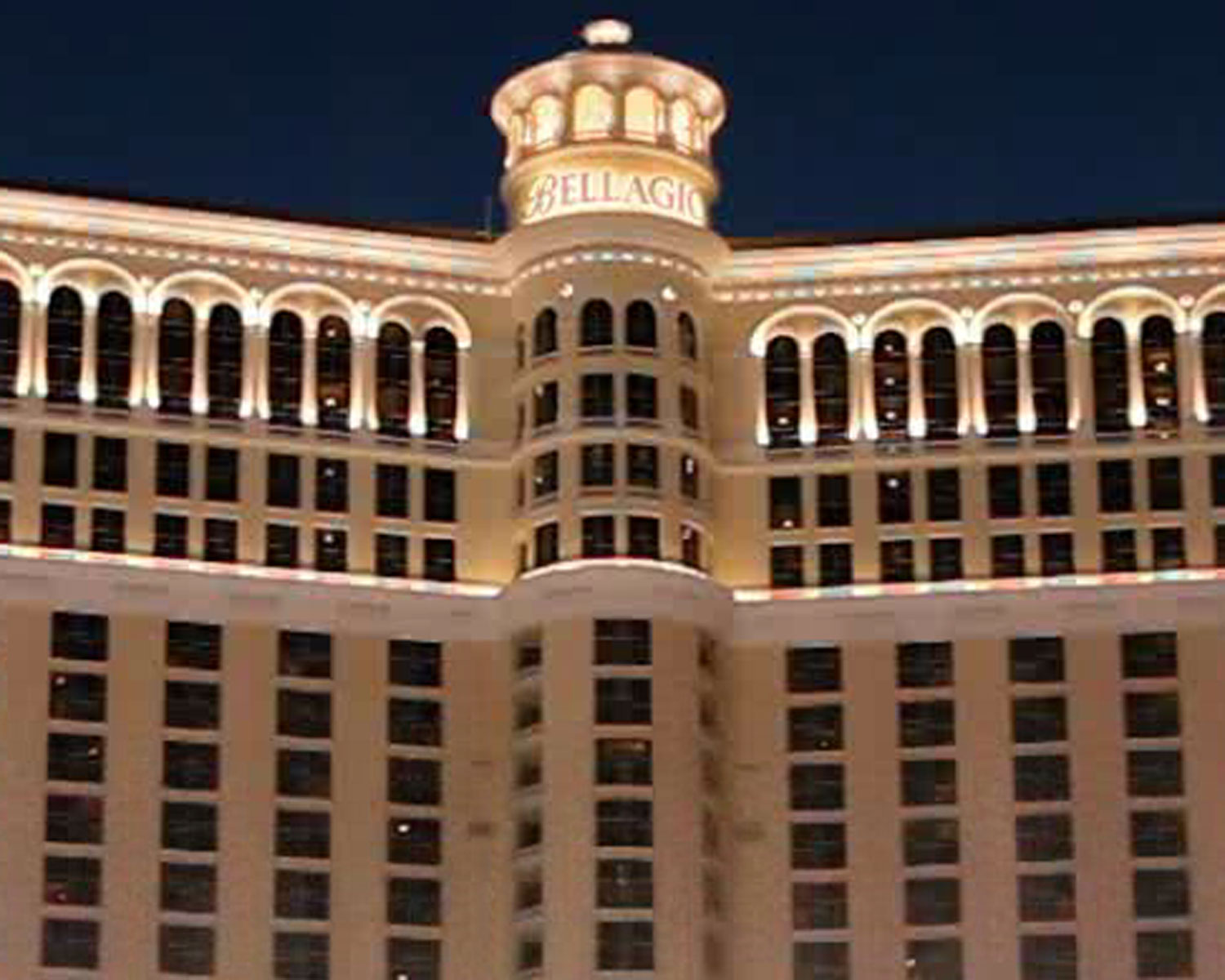 LAS VEGAS -  A Las Vegas cab driver made a significant discovery in his cab Monday: a bag containing $300,000 in cash. The driver of the Yellow-Checker-Star cab made the discovery during a pick-up at the Bellagio hotel, reports CBS station KLAS in Las Vegas.

Gerardo Gamboa has been driving taxis in Las Vegas since 1989 and never expected he'd be named cab driver of the year after the discovery.

"Yesterday was surprising for me and unexpected," Gamboa said. "When the doorman at the Bellagio opened up the door for the next passenger, he said there's a bag in here.  It's full of chocolate."

Gamboa picked up a man from the Cosmopolitan Hotel and drove him to Palms Place. The customer paid his fare and gave Gamboa a five dollar tip, and proceeded to head to the Bellagio Hotel.

"All I want to do is just return this money to our company," Gamboa said.

The man came forward shortly afterwards to claim his money after Metro police did a four-hour investigation. The money was returned to the 28-year-old professional poker player.

Yellow Checker Star Transportation Company hopes the public realizes there are plenty of honest, good drivers out there like Gamboa.

"We had to be as a company extremely cautious that the right person got the money," Yellow Checker Star Transportation CEO Bill Shranko said.  "It's the Christmas season and we think it's the best story that I've seen in 32 years, and cab drivers worldwide are going to be very proud."

"I did the right thing, that's it," Gamboa said.

The professional poker player did not want his name revealed, but we're told he is considering giving Gamboa a substantial reward, who plans to keep driving and looks forward to a great new year.