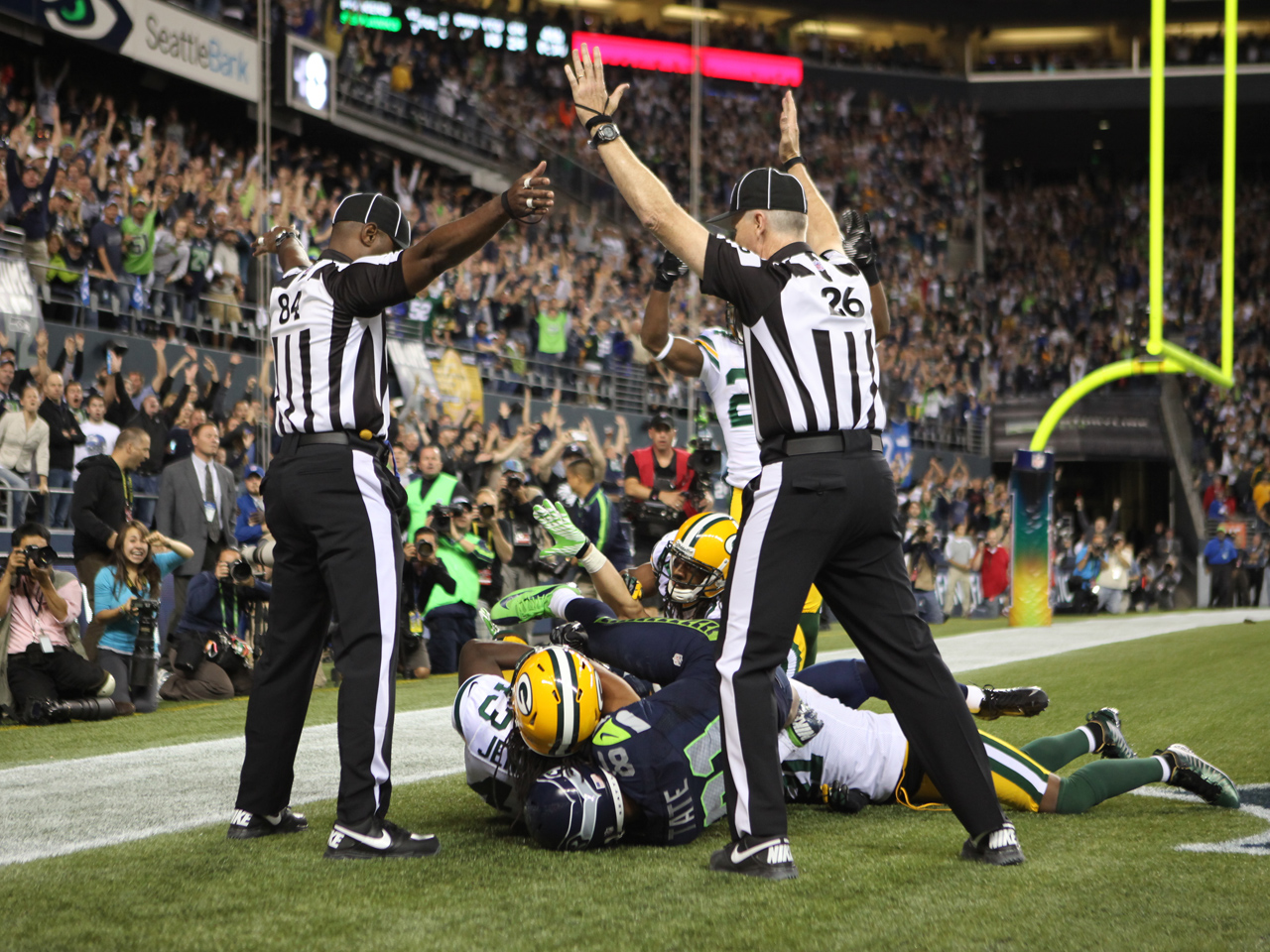 (AP) LAS VEGAS - A Las Vegas casino is offering refunds to gamblers who lost money when Seattle beat Green Bay on a controversial touchdown at the end of Monday night's game.

The Seahawks won 14-12 after a Packers defender and Seahawks receiver fought for the ball on the final play. Replacement officials missed an offensive pass interference call and then decided there was a simultaneous catch, giving Seattle a touchdown.

Stevens calls refunds the right thing to do. He says the casino will refund straight and money-line bets made on the Packers through Sunday, but only on wagers made at his downtown Las Vegas sports book. Several offshore online betting outlets have also issued refunds.