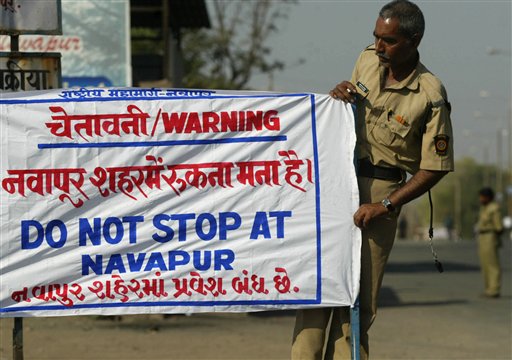 The Williams sisters will not be meeting in the French Open semifinals.

Serena Williams took care of that Friday, losing to Mary Joe Fernandez, and blanked in the third set.

Serena, seeded 10th, could have been headed for a semifinal against sister Venus, who won easily on Friday. But she played an error-strewn match against Fernandez, a French Open finalist in 1993 who has never won a Grand Slam title.

Andre Agassi was buoyed by his play, scoring a 6-4, 6-4, 6-3 win over Chris Woodruff to reach the round of 16 and a probable matchup with defending champion Carlos Moya.

"To be smack dab in the thick of this tournament feels wonderful," Agassi exulted. "I feel very confident."

As a measure of that as a measure of that confidence, Agassi hit the shot of the tournament so far: He took a perfect lob to the corner by Woodruff, hit it through his legs with his back to the net, and watched it whiz down the line for a winner.

"Do not try this at home," he advised fans.

Patrick Rafter, trying to show that a serve-and-volleyer can thrive at the French Open, advanced to the third round against clay-court specialist Nicolas Escude of France.

The match was completed after being suspended for darkness the night before, with Rafter leading two sets to none.

Tim Henman tumbled out of the tournament after leading two sets to love and 3-1 in the third against Alberto Berasategui of Spain, a 1994 finalist in Paris. Serving at 4-5 in the fifth, the seventh-seeded Briton netted his two final shots to give the Spaniard a 4-6, 4-6, 6-4, 7-5, 6-4 win.

Henman's compatriot Greg Rusedski had better luck, beating Davide Sanguinetti of Italy 6-2, 7-6 (9-7), 6-2 to reach the round of 16 despite his own predictions that he'd go nowhere at Roland Garros.

After his match, Henman picked Marcelo Rios to win the title. A few hours later the ninth-seeded Chilean looked at the very top of his form as he beat Spain's Albert Costa, 7-5, 6-4, 7-5.

Among the women, top-seeded Martina Hingis and defending campion Arantxa Sanchez-Vicario powered their way toward a possible semifinal meeting with easy third-round victories.

Neither player has dropped a set in the first three rounds. Hingis has lost only 18 games and Sanchez-Vicario 12.

The two could meet in the semifinals, but first Hingis has a likely quarterfinal date with Venus Williams. In contrast to her sister, Williams played with commanding ease in beating Alicia Molik of Australia 6-3, 6-1, laughing when she made shots and even when she missed them.

Hingis beat Kveta Hrdlickova of the Czech Republic 6-3, 6-4, helped by a double fault from her opponent to set up triple match point. Sanchez-Vicario beat Irina Spirlea of Romania 6-4, 6-1.

Rafter has won eight titles, but none on clay. Still, the Aussie came into the French Open in great clay-court form, having reached the final of the Italian Open by beating such clay specialists as Felix Mantilla along the way.

Rafter said this week that clay-courters "want to sit back and hit baseline points. I try to play my game as much as I can. I'm surprised Pete (Sampras) doesn't do more of it."

Sampras made an anguished exit Thursday after failing for the 10th time to reach victory at Roland Garros, the one Grand Slam title that eludes him.