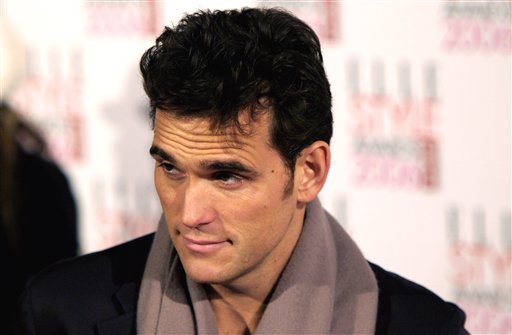 Venus Williams always had the power. Now, with the French Open looming, it seems she has the patience as well.

For the second straight week and against the same opponent, Williams won a clay title routing Mary Pierce 6-4, 6-2 at the Italian Open.

And not even a host of on-court distractions bees in the grandstand, ringing cell phones, car horns from a soccer stadium could stop the 18-year-old Californian.

Supposedly lacking the finesse and deliberation for clay courts, Williams had plenty of both along with 12 aces against a player limited by a strained groin.

"It's exciting. I'm not sure I'm a clay-court specialist, though," Williams said. "You just have to play well, no matter what the surface is. I just always play to win."

Last week in Hamburg, Germany, Williams beat Pierce for her first clay title. She has won more than any other woman in 1999, with four WTA titles to three for No. 1 Martina Hingis.

Williams eliminated Hingis in the semifinals and used similar tactics against Pierce, the 1997 champion in Rome.

"When her first serve is on, she's tough to beat," Pierce said. "The thing about playing Venus is that she's powerful. If you give her short balls, you put yourself in a difficult position."

Add it all up back-to-back titles, the win over Hingis, a 57-minute rout of Anna Kournikova in the third round and Williams figures to contend in Paris. The French Open, the only major on clay, starts May 24.

Williams lost to Hingis in the quarterfinals at Roland Garros last year. Williams' best Grand Slam showing is a spot in the 1997 U.S Open final on hard courts.

"My main problem on clay before was that I hadn't hardly played on it," said Williams, who lost to Hingis in the Rome final a year ago.

"I was learning some tough lessons, basically. ... My first year at the French Open, I lost to Nathalie Tauziat in the third round. If I played that match now, what a difference there would be."

She says her biggest adjustment to clay used mainly in Europe

was getting used to the unsure footing. On Sunday, though, her biggest problem was the commotion.

In the first set, a swarm of bees invaded a section of the grandstand, sending fans scurrying or waving newspapers in defense. Amid the fuss, Williams double faulted to give Pierce three break points, then double faulted again as Pierce tied it 3-3.

The players also had to contend with cell phones, car horns, a whirring airplane engine and shrill feedback from a loudspeaker.

Also, Pierce asked for a three-minute medical timeout following the third game to have her left thigh bandaged. The trainer rewrapped the leg on subsequent changeovers.

"I hate makig excuses for myself," the Frenchwoman said. "I played and I fought and I tried to play the best I could. Obviously, it was bothering me for most of my shots and my running. That was frustrating."

Hingis teamed with Kournikova to win the doubles title, beating the French pair of Tauziat and Alexandra Fusai 6-2, 6-2.