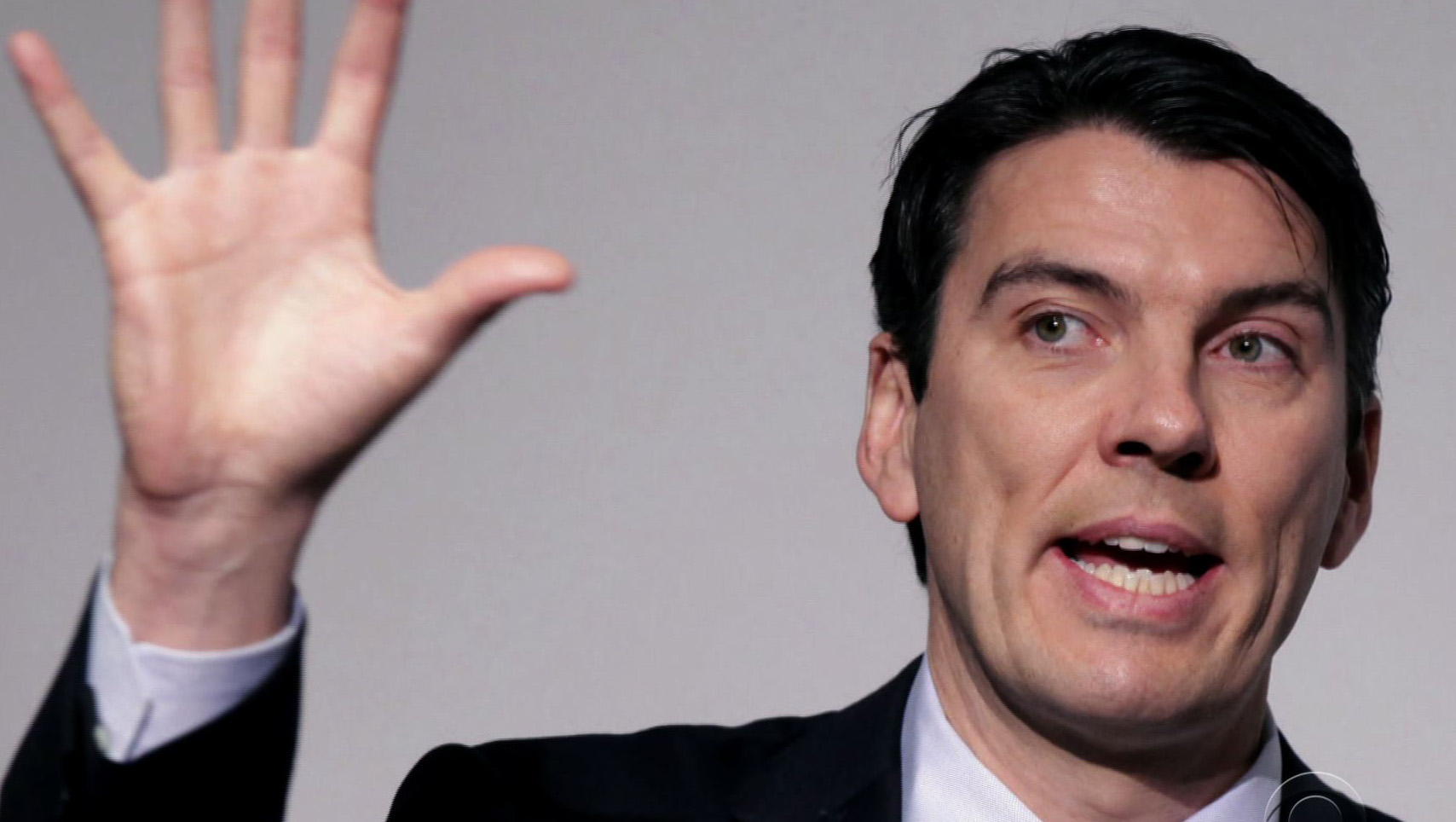 More than a billion Yahoo and AOL users may be staring at an unfamiliar new Internet brand name on their screens this summer: Oath. That will be Verizon’s new moniker for its combined Yahoo and AOL division, according to the website Business Insider.

Verizon is expected to soon close on its $4.8 billion acquisition of Yahoo’s core Internet business and then combine the search pioneer with its AOL unit as part of an ambitious effort to offer premium news and entertainment content to its more than 100 million wireless customers.

It’s not clear whether the Oath name will replace such prominent Internet brand names as Yahoo Mail and Yahoo Finance or even AOL and AOL’s Huffington Post website.