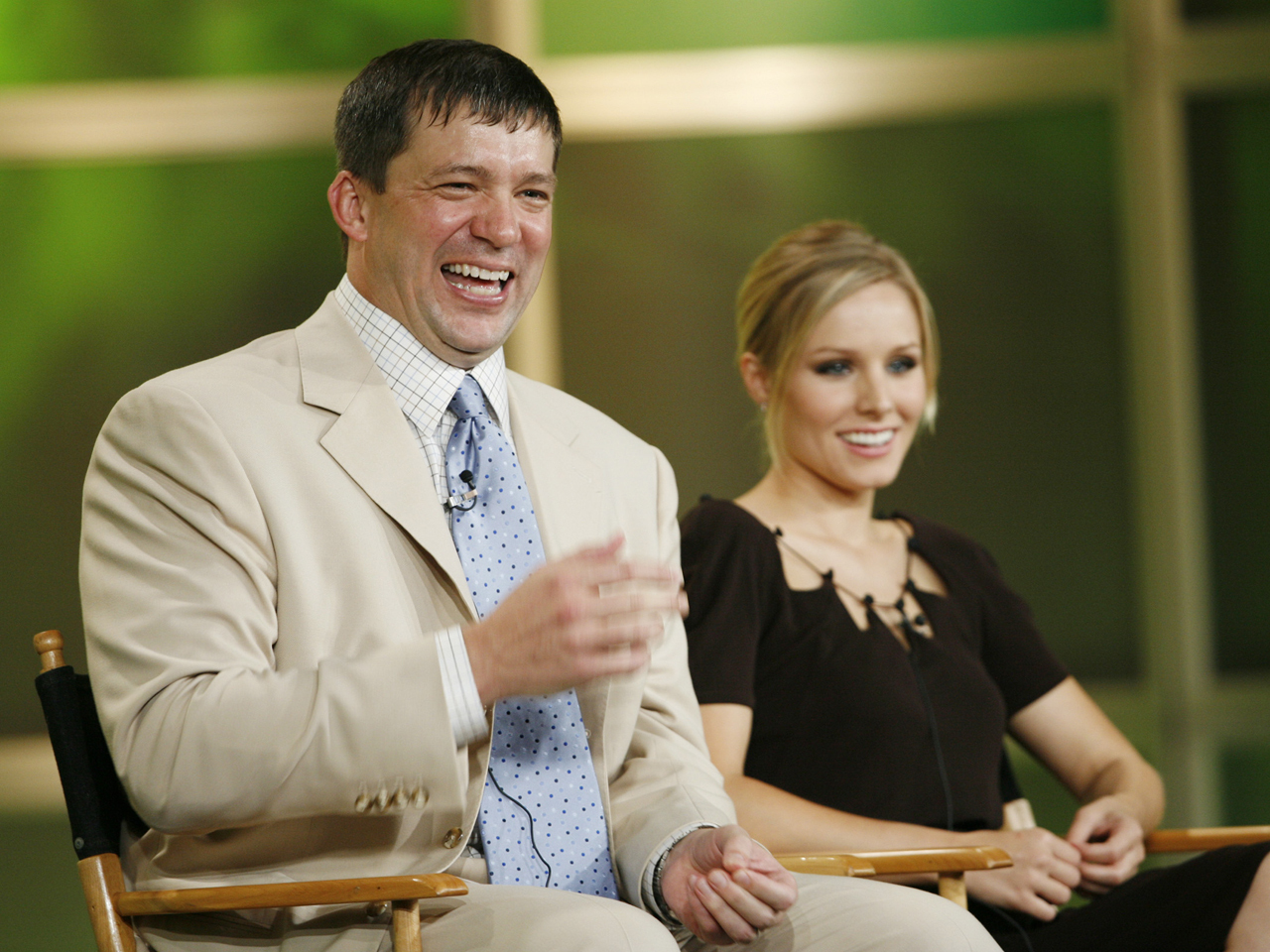 "Veronica Mars" is kicking it on Kickstarter.

The TV show about a crime-solving California teen looks like it is destined to be made into a movie after fans contributed $1.3 million and counting on the crowd-funding site on Wednesday.

That makes the project the fastest yet to reach $1 million on Kickstarter -- in 4 hours, 24 minutes -- and the most-funded film or video project to date, according to a site spokesman.

The show starring Kristen Bell was cancelled after three seasons in 2007, but has since gained a cult following on Netflix. Its goal is to raise $2 million in 30 days for a summer shoot.

Bell sent a slew of tweets about the fundraising campaign, thanking "Mars" fans for their support and warning that the excitement might send her into early labor (she's pregnant with her first child):

Show creator Rob Thomas says if the funding goal is reached, the movie will hit theaters in early 2014.