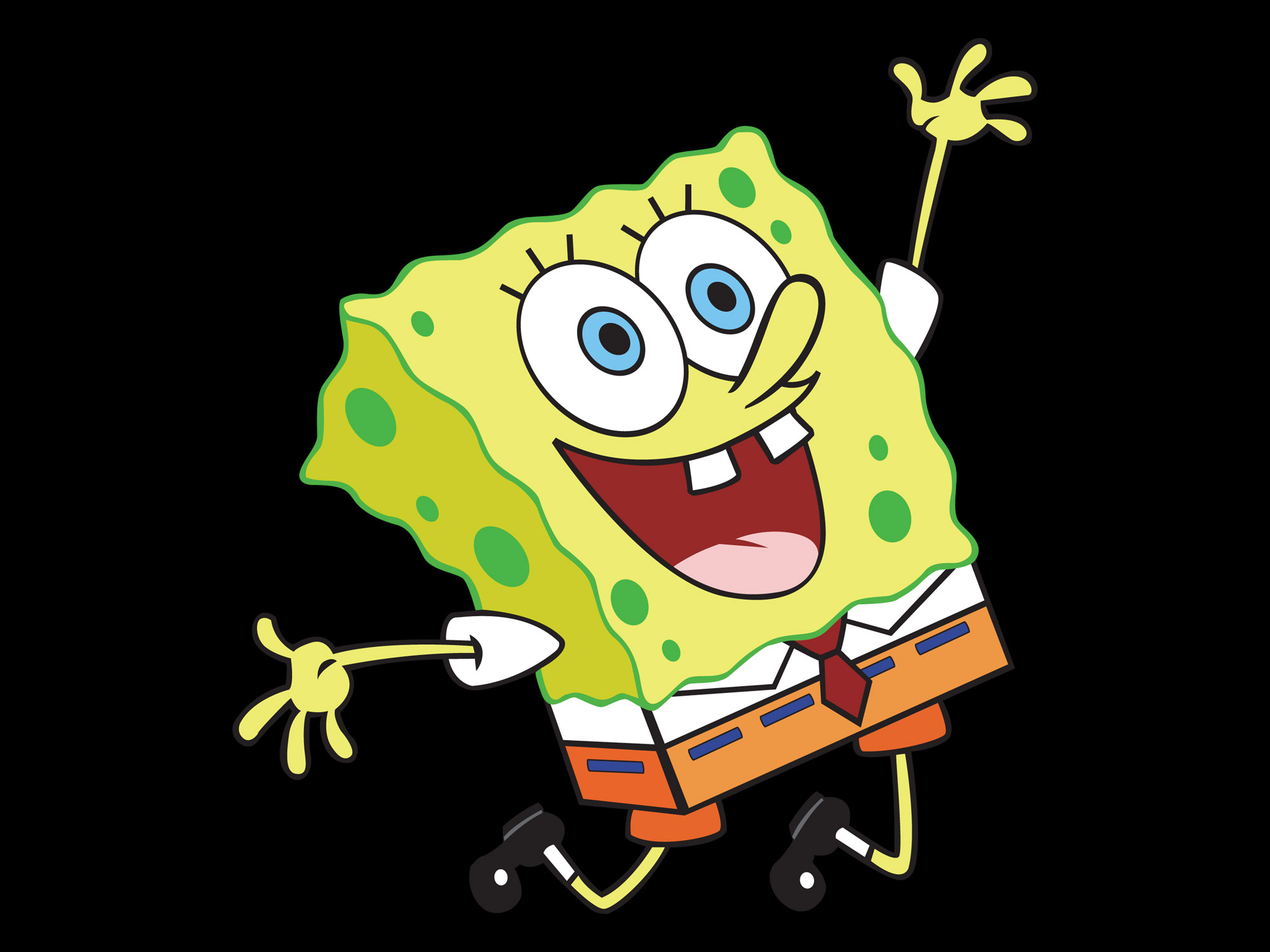 Viacom Inc. and the satellite TV service provider said Friday that they have settled a dispute that had cut off access to 17 Viacom channels for DirectTV subscribers. Terms of the deal were not disclosed.

Channels such as MTV, Comedy Central and Nickelodeon had been inaccessible to some 20 million DirecTV customers since July 10 as the two companies haggled over how much DirecTV should pay to carry those channels.

A day later Viacom also shut off access to full-length episodes on its own websites such as MTV.com and ComedyCentral.com to all visitors, even those who had no stake in the dispute. That was apparently in response to DirecTV telling its U.S. subscribers where they could find programs on the Internet that they could no longer watch on TV.

With viewers frustrated by the lack of accessibility, Viacom decided on Tuesday to let new episodes of ``The Daily Show with Jon Stewart'' and "The Colbert Report" be shown on its websites, easing the blockade of online viewings that it imposed last week. The move came a day after both shows resumed new episodes following a two-week hiatus.

As part of the new long-term deal, DirecTV Group Inc. subscribers will also be able to see Viacom shows on tablets, laptops and other devices using DirecTV's Everywhere platform.

While the two companies have struck a deal, DirecTV made it clear that it was not happy with what had transpired.

"The attention surrounding this unnecessary and ill-advised blackout by Viacom has accomplished one key thing: it serves notice to all media companies that bullying TV providers and their customers with blackouts won't get them a better deal," Derek Chang, executive vice president of content strategy and development for DirecTV, said in a statement.

DirecTV said that while the dispute with Viacom was going on it received support from not only customers, but competitors as well. The satellite television provider said that 850 small and independently owned local cable systems that make up the American Cable Association were opposed to Viacom's actions, as were Cox Communications, Time Warner Cable and Mediacom.

Viacom said in a statement that it was extremely pleased to be bringing its shows back to DirecTV customers and thanked everyone affected by the dispute "for their patience and understanding during this challenging period."

DirecTV has 33 million customers in the U.S. and Latin America, with about 20 million of those in the U.S.