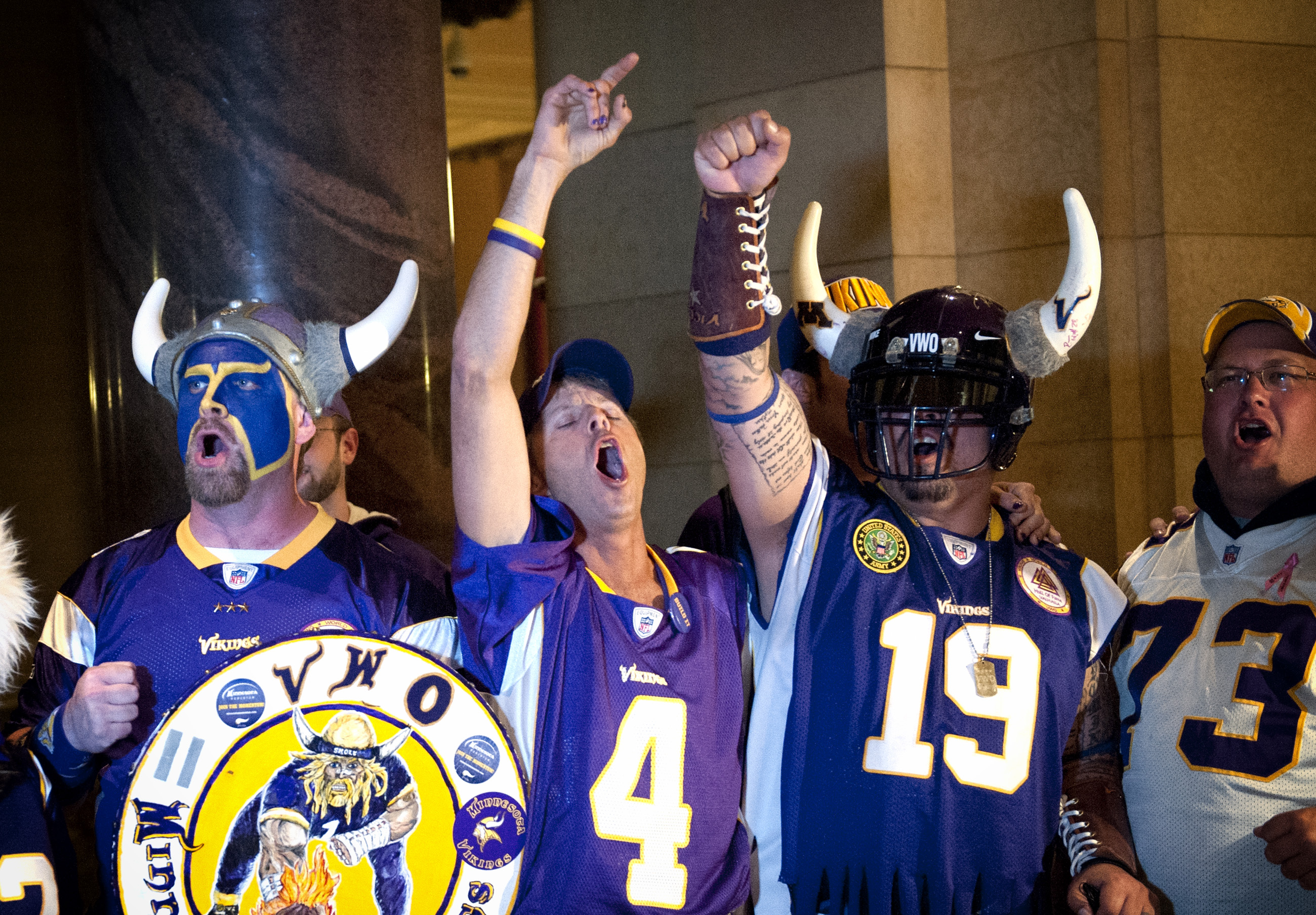 (AP) ST. PAUL, Minn. - The Minnesota Vikings moved to within a governor's signature of getting a new $975 million stadium on Thursday after the state Senate approved a plan that relies heavily on public financing.

Gov. Mark Dayton has said he'll sign the measure, meaning the Senate's 36-30 vote was effectively the final barrier for the stadium. The House passed it overnight.

The team has chased a new stadium for nearly a decade, but didn't have leverage until its lease expired this past year on the 30-year-old Metrodome. Dayton led the charge this year, fearing the team might leave the state if it didn't get a new building.

Under the bill, the team's future in Minnesota would be guaranteed for three decades.

Even before the final Senate vote, the stadium bill had taken on an air of inevitability after the House approved it and adjourned for the year early Thursday. Opponents conceded during the Senate debate that the bill would become law, even though they expressed unease with the state's share backed by expanded gambling.

Stadium backers talked about the pain of losing the Lakers and the North Stars to other states in past decades, and said they were inundated with messages from Vikings fans urging them to keep the team here.

"This stadium is the best interest for the state," said Sen. Julie Rosen, R-Fairmont. "This investment from three partners is the best for this state."