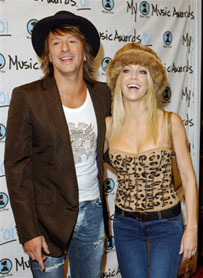 Villanova won the Top of the World Classic from long range.

John Celestand scored 21 points, making five of seven 3-pointers, to lead the Wildcats to a 76-63 rout of No. 19 Arkansas on Sunday.

"The defensive energy was tremendous," Lappas said. "We won all three games (in the tournament) on the defensive end of the floor."

The Razorbacks (4-1) rode to the title game on the shoulders of shooting guard Pat Bradley, who scored 31 points in close contests against Virginia and New Mexico State.

But Bradley had only three points on 1-for-9 shooting, and Derek Hood, who had 21 points and 17 rebounds in the first two games, was limited to four points and four boards.

"I thought Hood was trying too hard -- he couldn't relax," said Arkansas coach Nolan Richardson. "But I know he'll be back and Pat (Bradley) will be back."

The Wildcats jumped out to a 7-0 lead and led the entire first half by as much as 21 points. They shot 60 percent from the floor, which included 6-for-12 from 3-point territory. Celestand scored nine, all on 3-pointers.

At the other end, the Razorbacks struggled with 42 percent shooting, including 3-for-11 on 3-pointers.

Arkansas scored seven straight points late in the half to cut Villanova's lead to 43-29.