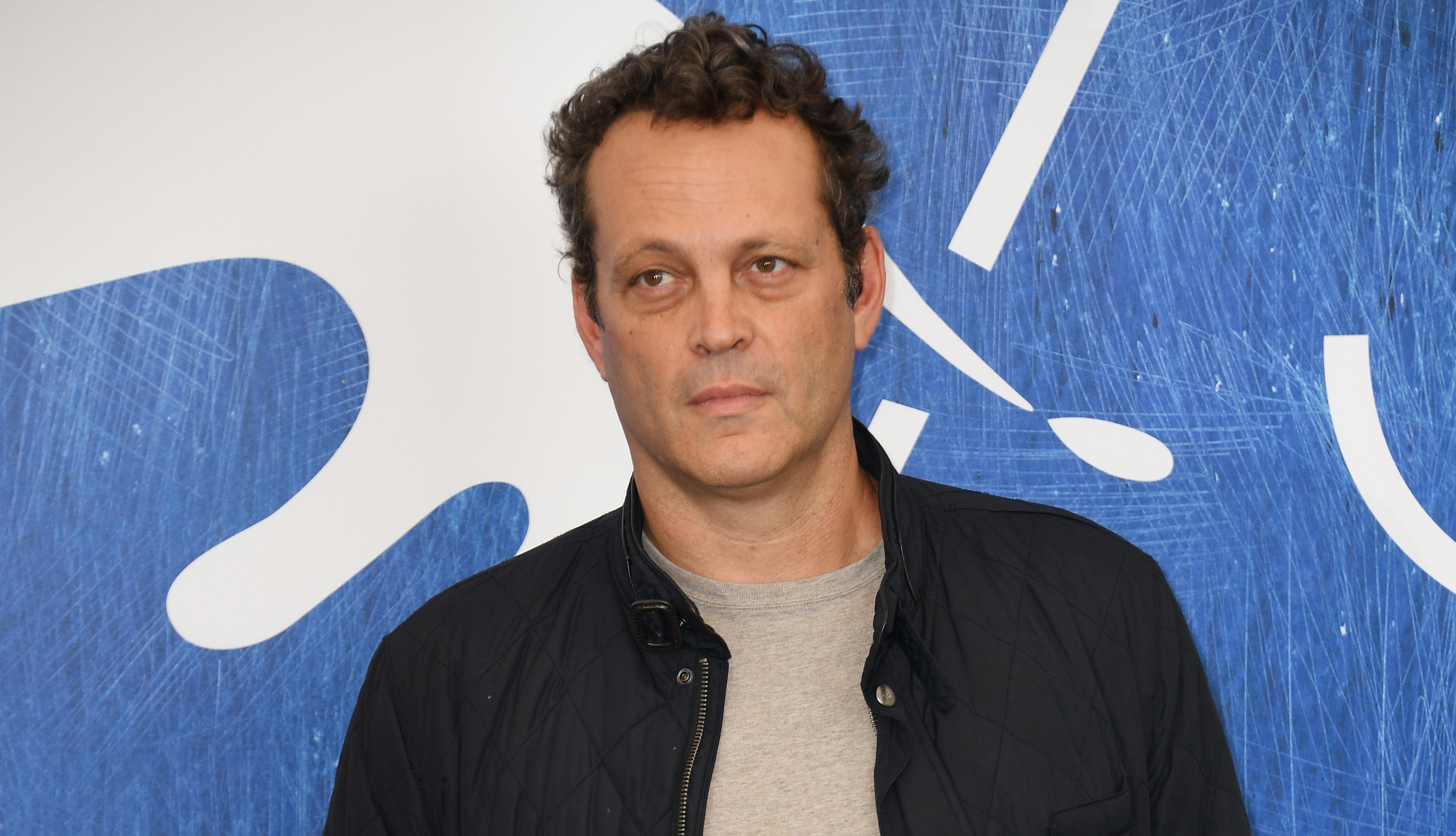 The 46-year-old star debuted his shocking new ‘do when he was spotted going for a walk in New York City on Thursday. Vaughn’s rep tells ET that the actor went bald for his upcoming role in “Brawl in Cell Block 99.”

The action film, which also stars Jennifer Carpenter and Don Johnson, is about a former boxer-turned-drug runner that lands in a prison battleground after a deal gets deadly.

Vaughn’s new look comes just days after he showed up with a full head of hair to the premiere of “Hacksaw Ridge” at the Venice International Film Festival in Italy. The father of two looked quite dapper in his tuxedo as he posed alongside co-stars Mel Gibson, Teresa Palmer and Andrew Garfield.

Vaughn isn’t the only one to go bald for a role. In 2015, Matthew McConaughey appeared to have underwent a complete physical transformation when spotted on the set of “Gold.” Here’s what the 46-year-old heartthrob looks like without any hair: