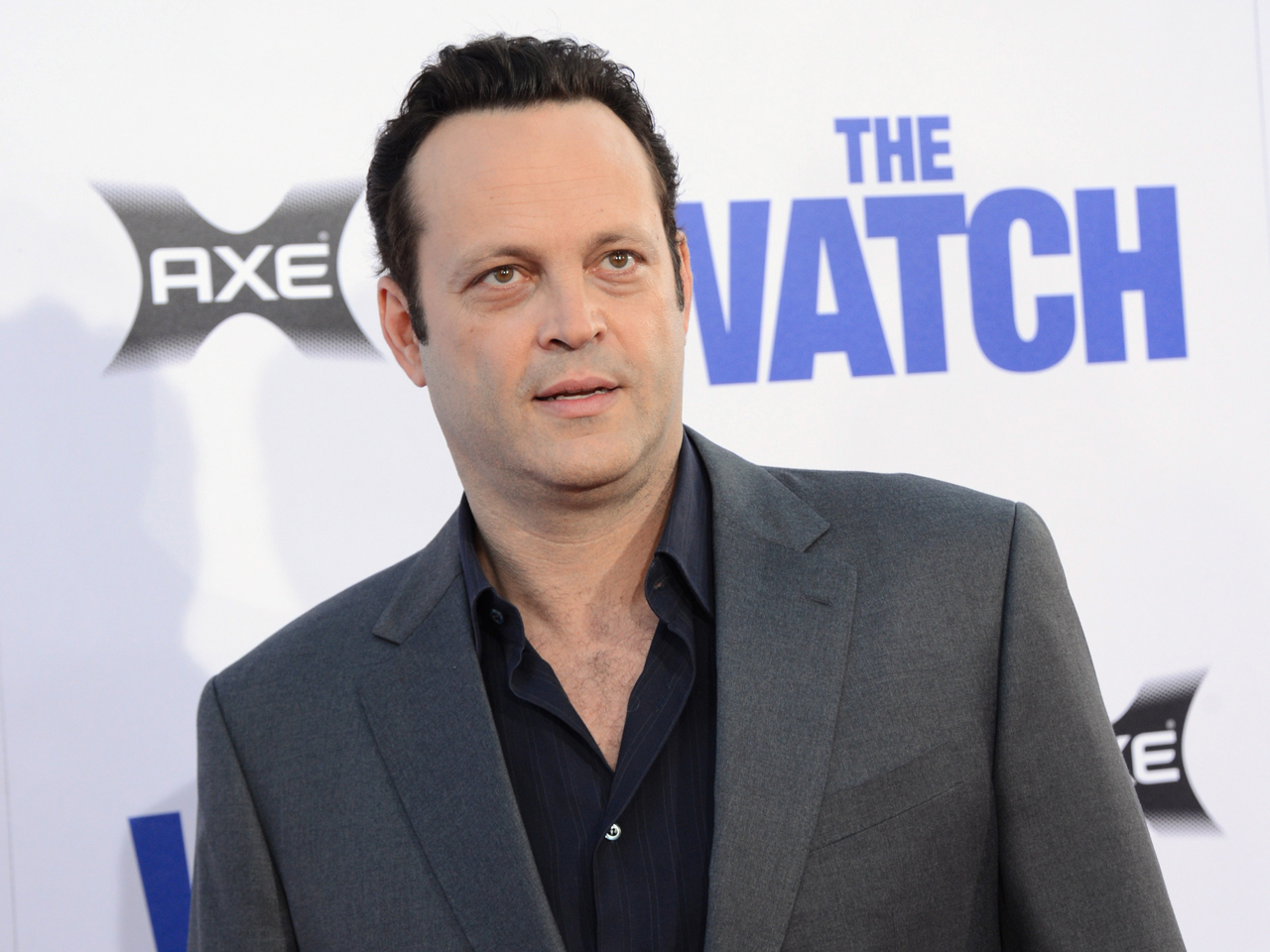 The actor will take on hosting duties for the NBC sketch comedy show on April 13, it was announced Tuesday.

Vaughn, who stars in the upcoming film "The Internship," hosted the show once before in 1998. He'll be joined by musical guest Miguel.

"The Internship," co-starring Owen Wilson and Rose Byrne, is set to arrive in theaters on June 7. Vaughn will also appear in "Anchorman: The Legend Continues," to be released on Dec. 20.