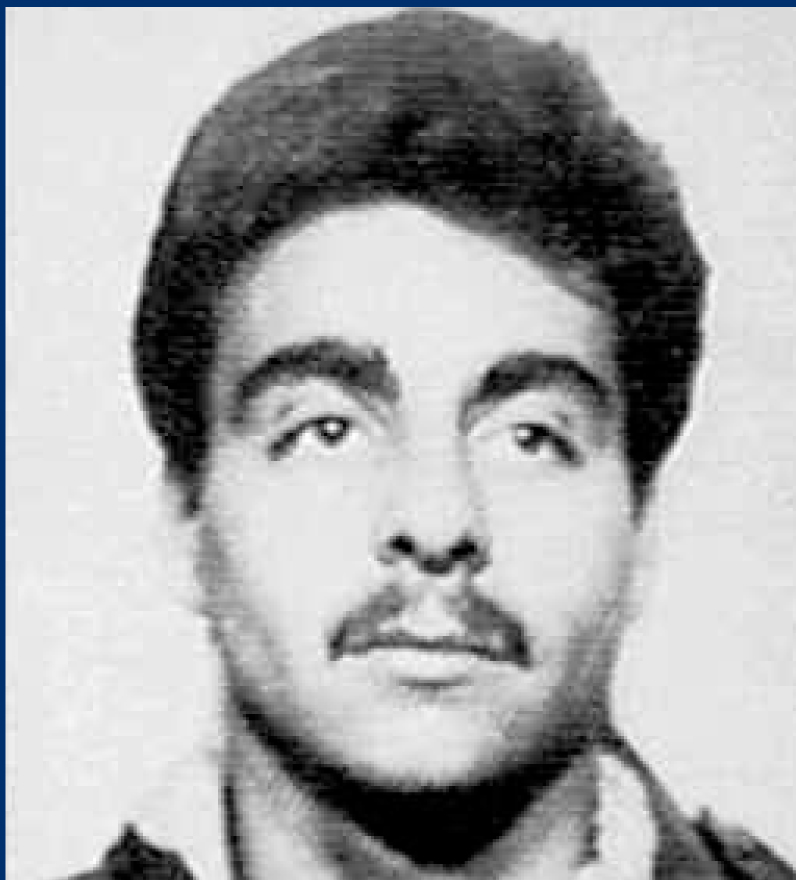 (CBS/AP) CANCUN, Mexico - Mexican police have arrested Vincent Legrend Walters, a San Diego murder suspect who's been on the run for 24 years and was on the U.S. Marshals Service list of 15 most wanted fugitives.

"Thanks to the hard work of our deputy U.S. marshals, local law enforcement and Mexican law enforcement partners, we were able to bring Walters in to face the consequences for his laundry list of accused crimes," said David Harlow, assistant director of the U.S. Marshals Service's Investigative Operations Division.

Walters was wanted in San Diego for weapons and drug charges, as well as murder charges in the 1988 killing of a woman kidnapped as part of a drug deal.

The Marshals Service said Walters was living in Cancun under the alias Oscar Rivera and was working at the Cancun international airport. He was arrested Friday and taken to Mexico City where he awaits extradition proceedings.

In 1998, Walters allegedly bought chemicals from undercover Drug Enforcement Administration agents in order to make methamphetamines. An associate handed over the finished meth to a local dealer to hold, who passed them on to yet another man.

When Walters wanted the drugs back, he allegedly kidnapped the dealer who had been holding the meth and two other hostages, offering them in exchange for the return of the drugs. Two of the hostages were released, but a female victim died when she was gagged with a chemical-soaked rag. Walter's brother Martin was convicted in the kidnapping and murder and is serving 25 years to life in prison.

An official at Cancun's airport who requested anonymity told The Associated Press that Walters was not an airport employee but sold time-share vacation packages at an information booth at the terminal. He sold the packages for a Cancun resort for nearly a decade. Outside staffers at such booths are usually not subject to the same security reviews as airport employees, according to the official.