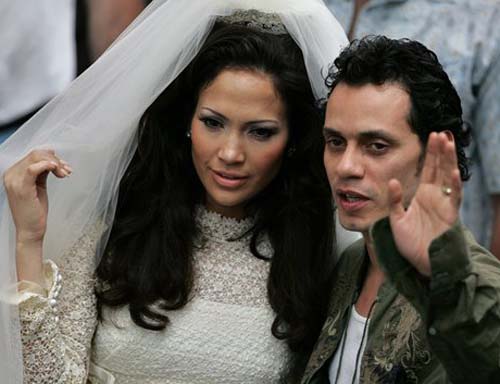 Against Rutgers, Clark got offensive coordinator Ricky Bustle's blessing to pass early and often. He responded by throwing two long touchdown passes to Ricky Hall in the first half as No. 23 Virginia Tech won 47-7 Saturday.

"Coach Bustle said he really wanted to come out and attack these guys and throw the ball around," Clark said. "This is the kind of game I was really waiting for. We're a rushing team and we usually try to establish the run."

Clark got a lot of help on the other side of the ball as Virginia Tech defenders returned two of their six interceptions for touchdowns.

Rutgers (5-6, 2-5 Big East) was shooting for its first winning season since 1992. But the Hokies (8-2, 5-2) used the nation's fifth-best defense to hold the Scarlet Knights to a 59-yard touchdown pass after a fake reverse.

"It truly became the game from hell for our Scarlet Knights," coach Terry Shea said. "There is no way you can counterpunch a team when you're turning the ball over and playing into the strength of their program."

Rutgers had a first-and-goal at the 5 in the fourth quarter when Jamel Smith picked off a pass and returned it 98 yards for a touchdown. The Hokies defense and special teams have scored eight touchdowns this season.

"I have never seen a team be able to outscore you on the defense -- not just the Scarlet Knights, but other opponents as well," Shea said.

Clark passed for only 35 yards in Virginia Tech's last-play loss to Syracuse a week earlier, but came out throwing against Rutgers.

On the first play, he completed a 35-yard pass to DereCarter. He was 7-for-8 on two first-quarter drives that ended with field goals.

The second was set up by the first of two interceptions by linebacker Michael Hawkes.

It was redemption time for both Clark and Hawkes, who was guarding the Syracuse tight end who caught the game-winning pass.

"I had visions of coming back and proving myself, getting my confidence back," Hawkes said. "It gave me a little redemption, that you can bounce back from obstacles."

In the second quarter, with a stiff wind at his back, Clark threw a high floater to Hall, who sprinted under the ball and caught it in the corner of the end zone. A 2-point conversion gave the Hokies a 14-0 lead.

With 5:25 left in the half, Clark threw a similar pass to Hall on the other side of the field for a 52-yard touchdown after an interception by Keion Carpenter at midfield.

Virginia Tech went up 28-0 when Ike Charlton picked off a sideline pass and returned it 26 yards for a touchdown.

After a field goal, the defense put another two points on the board when Jimmy Kibble's 47-yard punt landed out of bounds at the 1. Lorenzo Ferguson then sacked Mike McMahon in the end zone.

McMahon was so ineffective in the first half -- completing two of 11 passes and throwing three interceptions -- that he was replaced for several series by Brendan Edmonds, who went 2-for-8 with one interception.

At the point when Loren Johnson intercepted on the second play of the second half, the Hokies had caught more Rutgers passes (five) than Rutgers' receivers (four).

The one bright point for Rutgers was Jacki Crooks, who had 118 yards on 26 carries, his fourth consecutive game with more than 100 yards.

"In terms of where we go from here," Shea said, "it's not easy to lose a football game at the end of the season, especially one that meant a great deal to us. But today was not our day."

Virginia Tech finishes its regular season on Saturday at home against Virginia.