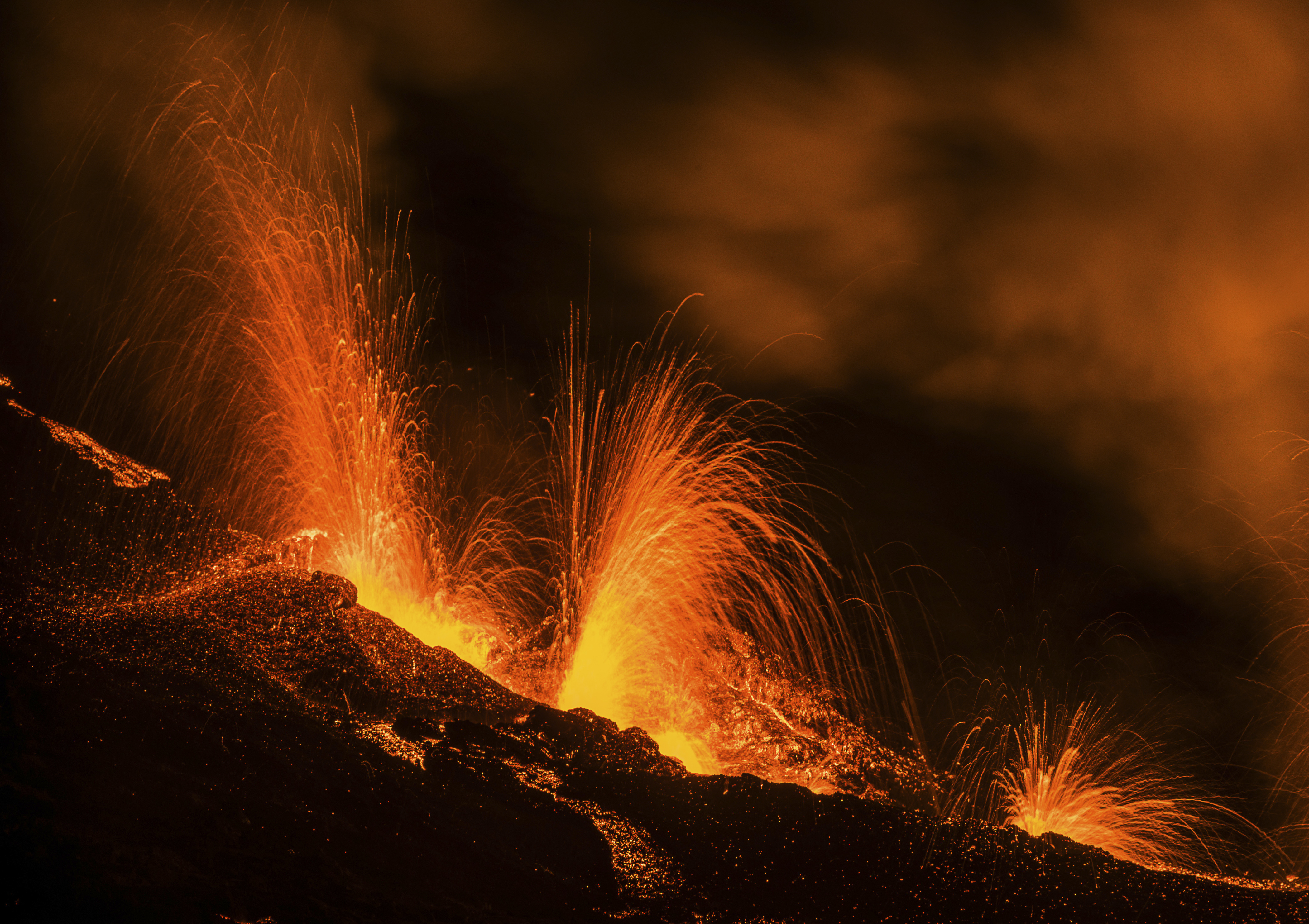 Over the past 720 million years, the Earth has gone through periods of global warming and cooling, which new research ties to volcanic activity related to plate-tectonic movements. The new study, published in the journal Science, points to this combination of natural phenomena as causes for gradual climatic shifts over hundreds of millions of years over the course of the planet's history.

The study out of the University of Texas at Austin School of Geosciences examined long-term shifts in the planet's baseline climate and not human-induced or short term examples of climate change, according to a press release.

"Our study provides evidence that major changes in Earth's climate over the past ~700 million years were driven by changes in the emission of carbon dioxide from volcanoes," Ryan McKenzie, the study's lead researcher, wrote in an email to CBS News. "The rates of change in the volcanic emissions that we tracked are extremely slow and the amount of carbon dioxide produced by volcanoes is remarkably minor in comparison to modern human-induced emissions, yet these processes are capable of, over long time scales, driving dramatic changes in climate state. Today, volcanic emissions pale in comparison to the magnitude of human-induced emissions."

McKenzie, who started the research as a postdoctoral researcher in Texas and then finished the study at Yale, said that the team found that volcanoes along continental arcs were most active during periods of warmer conditions over the last 720 million years. On the flip side, these continental arc volcanoes were less active during colder conditions.

What's a continental volcanic arc system, you might ask? Well, the Andes Mountains are a good example. They were created at active continental margins when two tectonic plates met, with the oceanic plate descending underneath the continental plate, creating what is known as a subduction zone. During this process, magma mixes with carbon from the Earth's crust, releasing carbon dioxide (CO2) into the atmosphere when volcanoes along the arc start erupting.

While carbon dioxide has long been known to alter Earth's climate, researchers have been trying to understand what exactly caused non-man-made fluctuations in CO2 levels throughout history. The study pinpoints CO2 releases into the atmosphere through these volcanic ruptures being a main driver behind previous climate shifts.

The research team took data from about 200 previous studies as well as their own fieldwork to create a large global database used to recreate volcanic activity along the continental margins over the course of 720 million years.

"We studied sedimentary basins next to former volcanic arcs, which were eroded away over hundreds of millions of years," co-author Brian Horton, said in the release. "The distinguishing part of our study is that we looked at a very long geologic record -- 720 million years -- through multiple greenhouse-icehouse events."

They were able to trace this past Earth behavior by looking at the uranium-lead crystallization ages of zircon, a mineral created during continental volcanic arc activity. This mineral is found less commonly in other kinds of volcanic scenarios. The researchers examined about 120,000 grains of zircon collected from thousands of samples globally.

So, what does this past global climate behavior indicate about the future of the planet?

Funding for the team's research came from the National Science Foundation.