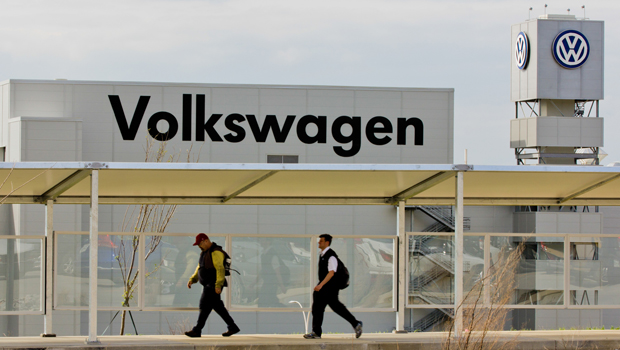 CHATTANOOGA, Tenn. - Workers at a Volkswagen factory in Tennessee have voted against union representation, a devastating loss that derails the United Auto Workers union's effort to organize Southern factories.

The 712-626 vote released late Friday stunned many labor experts who expected a UAW win because Volkswagen tacitly endorsed the union and even allowed organizers into the Chattanooga factory to make sales pitches.

The UAW for decades has tried without success to organize a foreign-owned plant in a region that is wary of organized labor. The loss now makes it even harder for the union to recruit members at another Southern factory.

"If they can't win this one, what can they win?" asked Art Schwartz, a former General Motors labor negotiator who now is a consultant in Ann Arbor, Michigan.

UAW President Bob King, in a 2011 speech to workers, said the union has no long-term future if it can't organize the Southern plants.

King, however, stuck to statements he made earlier that the union would seek a vote and respect any decision made by workers.

"While we certainly would have liked a victory for workers here, we deeply respect the Volkswagen Global Group Works Council, Volkswagen management and IG Metall for doing their best to create a free and open atmosphere for workers to exercise their basic human right to form a union," King said in a statement.