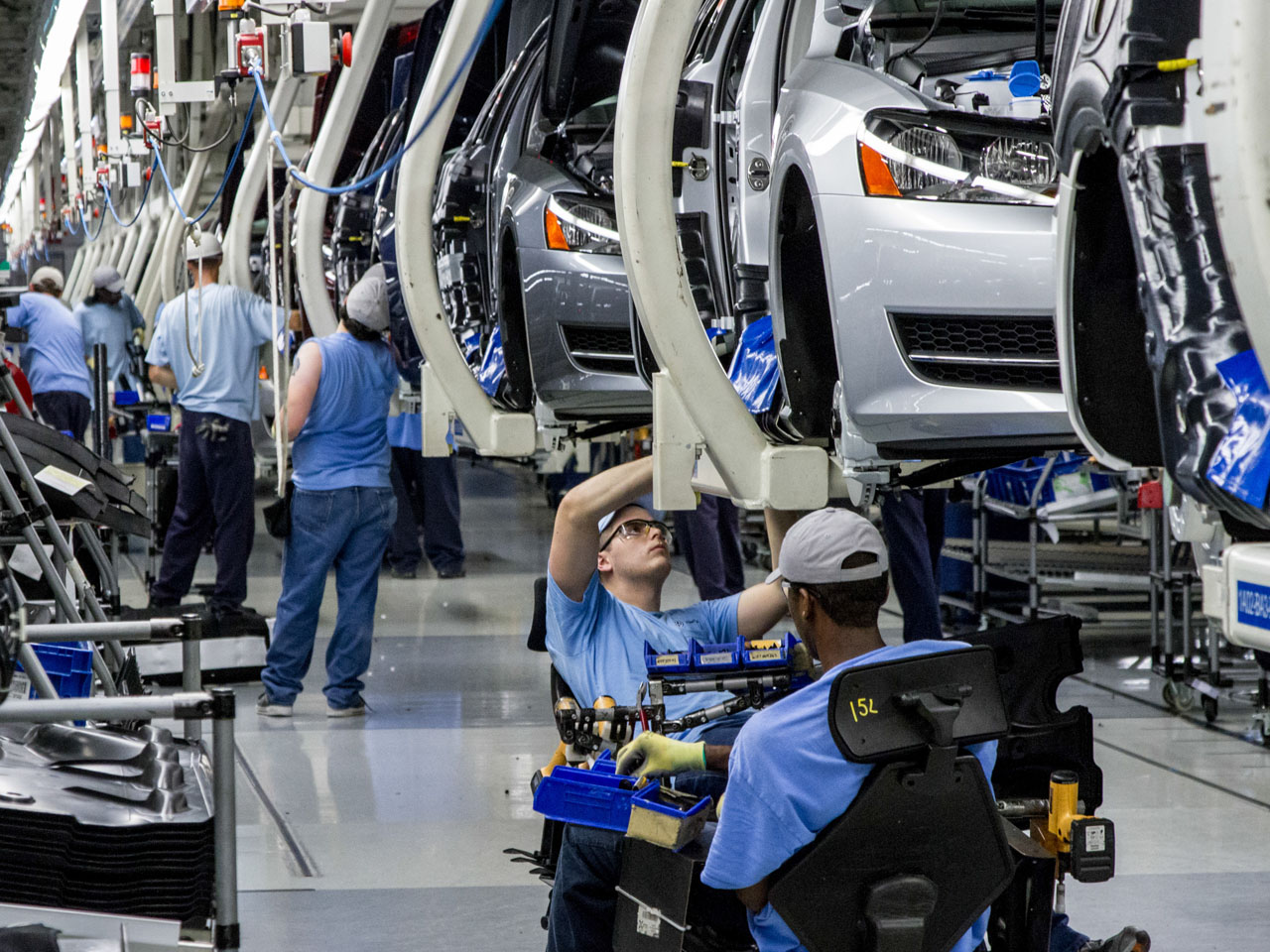 NASHVILLE, Tenn. - Workers at Volkswagen's lone U.S. plant in Tennessee are kicking off a three-day election about whether they want to be represented by the United Auto Workers union.

If the union succeeds, the Chattanooga plant would become the first among foreign automakers in the South to unionize.

That's a prospect that strikes dread among Republican politicians in the state, who say they worry about losing a competitive edge in drawing future business to Tennessee.

Republican U.S. Sen. Bob Corker, a former Chattanooga mayor who played a key role in bringing Volkswagen to Tennessee, has been among the most vocal critics of the union drive.

Corker on Tuesday called the vote a "quickie election" because it wasn't announced until last week and said the UAW was "stacking" the balloting in its favor.