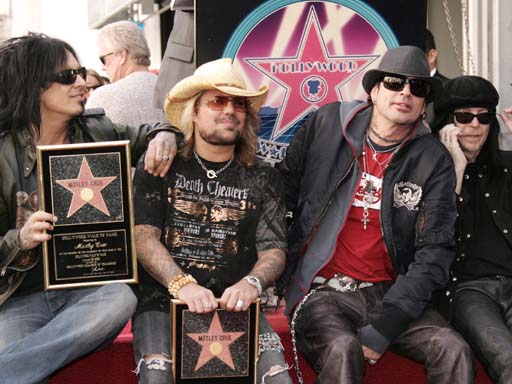 The best investment center Roman Vopat could have made before the season would have been a suitcase.

The 22-year-old Vopat is on the move again, after being traded from the Chicago Blackhawks Tuesday to the Philadelphia Flyers for Mike Maneluk. Vopat started the season with the Los Angeles Kings, with whom he played three games before being dealt to the Colorado Avalanche on Oct. 29 for Eric Lacroix.

Twelve days later, Vopat was sent from Colorado to the Blackhawks in exchange for defenseman Cam Russell. All told, Vopat has 10 penalty minutes and no points in six games this season during his trek across America.

Maneluk started the season on the Flyers' top line with center Eric Lindros and winger John LeClair and had eight points in 13 games, recording two goals and six assists. The 25-year-old Maneluk was the MVP of the Calder Cup Playoffs for Philadelphia of the American Hockey League and had 13 goals and 21 assists in the postseason. He had 27 goals and 35 assists in 66 games for the Phantoms last season.

It is the second trade in as many days for the Blackhawks, who play at Nashville Tuesday night in an attempt to snap a 10-game winless streak (0-8-2). Chicago dealt goaltender Jeff Hackett, defensemen Eric Weinrich and Alain Nasreddine and future considerations to the Montreal Canadiens for goaltender Jocelyn Thibault and defensemen Dave Manson and Brad Brown on Monday.

Like the Blackhawks, Flyers general manager Bob Clarke has elected to use the trade route in an effort to boost the offense. Philadelphia acquired winger Keith Jones from the Colorado on Thursday for winger Shjon Podein. With Maneluk's departure, Jones fills the vacant spot alongside Lindros and LeClair.

"We look at it like we replaced Maneluk with Jones on Lindros' line, and Podein with Vopat," said Clarke. "We see Vopat as a big, grinding winger who ca play some center, but we'll play him on the left side. He's much more physical than what Maneluk is and we need that type of player on the third and fourth lines."