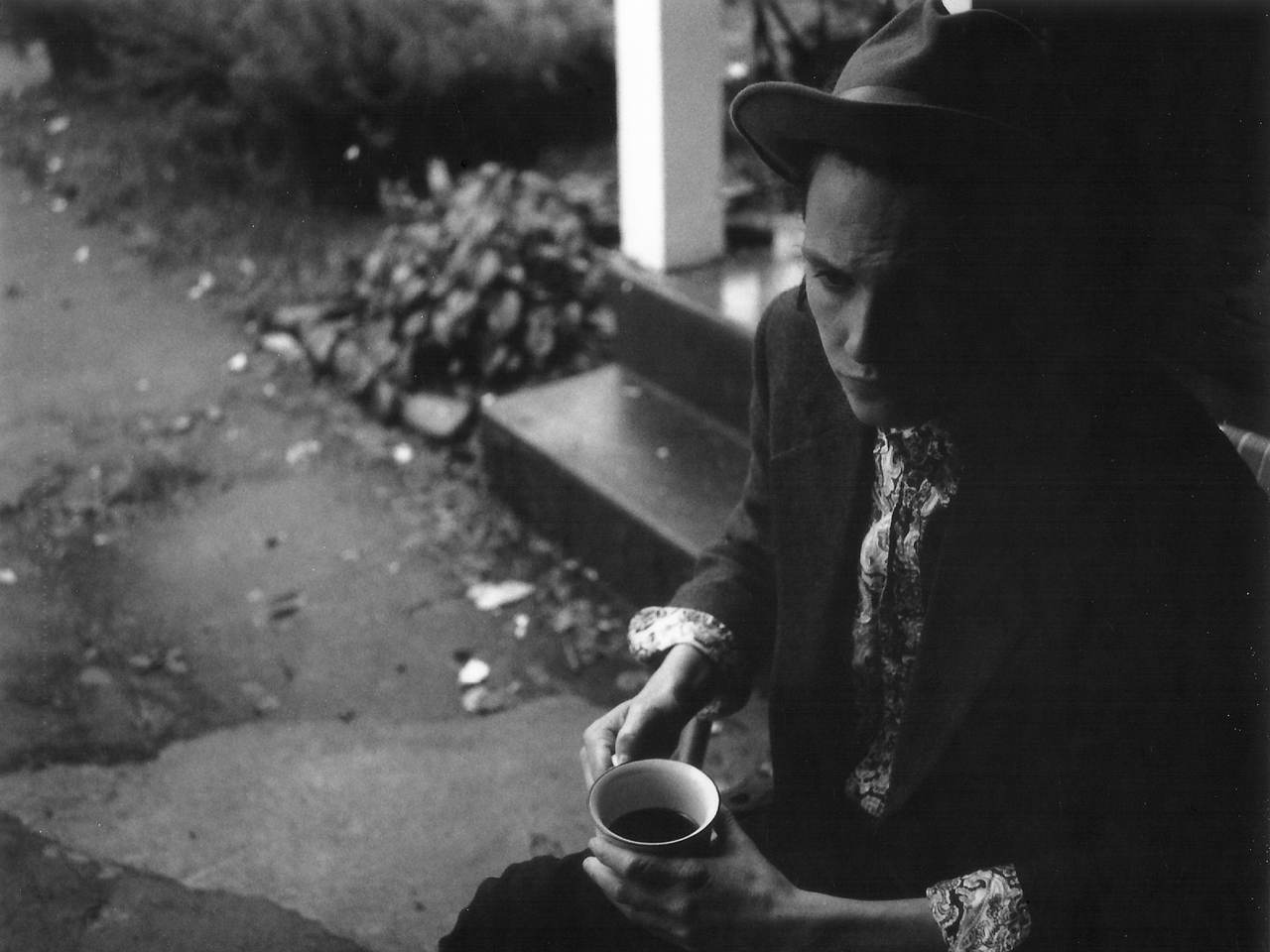 If there were more hours in a day, Colyn Cameron may be on a farm somewhere in Europe, working in the organic agriculture business.

But as Cameron points out, farming is more than just a job; it's a lifestyle. Instead, his lifestyle of choice is music, and so far it's working out very nicely.

Cameron fronts Wake Owl, a new four-piece act poised to make a splash with six shows at SXSW this month. The group will be playing songs off its debut EP, "Wild Country," re-released in January on Vagrant Records.

A music lover since childhood, Cameron was first introduced to songs through his immediate family.

"You have your parents and the music they listened to -- and that was mainly [Bob] Dylan and stuff like that," he said. But then Cameron began forming his own tastes. "I think the first record I bought was Eminem's 'Slim Shady' and Dr. Dre's '2001.' I don't know why, it just resonated with me," Cameron told CBSNews.com about rap music. "Throughout middle school [in Vancouver, British Columbia], we would go around on campus grounds rapping to people."

Pretty soon, Cameron taught himself guitar and started writing music. "I love to sing. I knew I had a natural interest in singing," he recalled. "I was encouraged to pursue it by my family."

Despite his penchant for music, Cameron ended up following a different interest following high school graduation.

"After high school I was going through a time where I was writing a lot and I thought a farm would be a really good way to get space away from friends and everything to develop my writing. And I ended up just loving farming and the lifestyle of it," said Cameron, who spent time on farms in Chile, Germany and the U.K. "I made good friends there and I went with them to England to study organic farming [at Emerson College] for two years."

But when he returned home, Cameron grabbed that guitar, returned to songwriting and linked up with one of his high school classmates, multi-instrumentalist Aiden Briscall, who's now part of Wake Owl. Briscall helps give the group its signature sound; his violin parts permeate through much of the group's folk/rock tunes.

"I had a job dish-washing at the time, and I had had jobs for three years on and off," Cameron said. While doing odd jobs, Cameron kept honing his craft, eventually independently releasing Wake Owl's debut EP. But it was a visit to Canadian Music Week that sealed the deal. "That felt like the first time when I really decided to take the risk -- whatever financial burden it was going to create, which it did create a lot of debt," said Cameron, who splits his time between Vancouver and Porland, Ore. "But it was worth it."

Soon Wake Owl, who piqued the interest of record labels and press in Canada, eventually signed with Vagrant.

"The EP gave us the chance to discover a musical relationship that's really exciting and something that's informed where the project is going and what direction it's going in -- and it has given me excitement about what Wake Owl can do," said Cameron. "You spend so much time on the road and spend so much time thinking about the project and the band. I feel like if you're not genuinely excited about who you're working with and how you can be challenged, then it's really not worth your time, or anyone's time."

With a batch of tour dates lined up, Wake Owl is already eyeing its next project. After facing a writer's block stint in early 2012, Cameron picked up the pen last fall to find that he had become quite prolific again; he already has enough songs for the next Wake Owl project.

"It's grown a lot," Cameron said of his latest unreleased music. "Mainly what's grown is my own relationship with music and songwriting...Playing live really informs what kind of music you want to play live and the EP has a really nice set of songs but I want to play other songs as well."