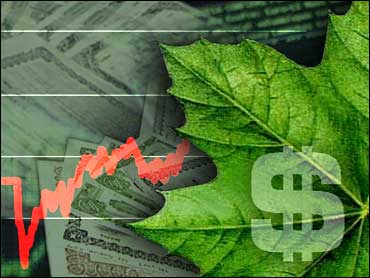 This column was written by Liza Featherstone.

This week Wal-Mart announced a gift of half a million dollars to help protect 28,000 acres of forest in Idaho and Washington, as part of the company's ongoing Acres for America program, run in partnership with the National Fish and Wildlife Foundation.

The first thing to be said about this move — and, more broadly, Wal-Mart's involvement in Acres for America — is, of course, that it's good for the forests, and shows that by relentlessly criticizing a company, activists can force it to do some decent things. However, I couldn't help recalling a recent conversation with Stacy Mitchell of the Institute for Local Self-Reliance, author of "The Home-Town Advantage."

When I asked Mitchell, some months back, what she thought of Wal-Mart's environment-friendly gestures, she said that the best thing for the planet would be for Wal-Mart to stop building new stores. Noting that the company was adding millions of square feet of new retail space, most of which would be built on cheap land outside of town centers, necessitating millions of additional car trips for consumers, Mitchell compared the company's simultaneous environmentalism to "the person who buys a car that is 25 percent more fuel efficient and then drives it twice as much, and expects us to applaud."

Speaking of driving, I noticed an interesting little "public service announcement" on walmartfacts.com, the Web site set up by the company to diffuse progressive criticism. Gas prices and global warming got you down? Don't even think about getting out of that car; just motor on over to Wal-Mart and get your tire pressure checked.

This seems to be the environmental non-solution du jour. (Though, actually, there's a plethora of competitors: how about those Starbucks ads empowering us to buy more efficient light bulbs?) Just yesterday, former Wal-Mart director Hillary Clinton attempted to steal Al Gore's thunder on global warming with a breathtakingly unimpressive energy speech. (Gore's global warming movie opens in New York tonight.) Like Wal-Mart, Hillary urges us to take action against global warming by checking those tires. Pathetic.

By Liza Featherstone
Reprinted with permission from The Nation