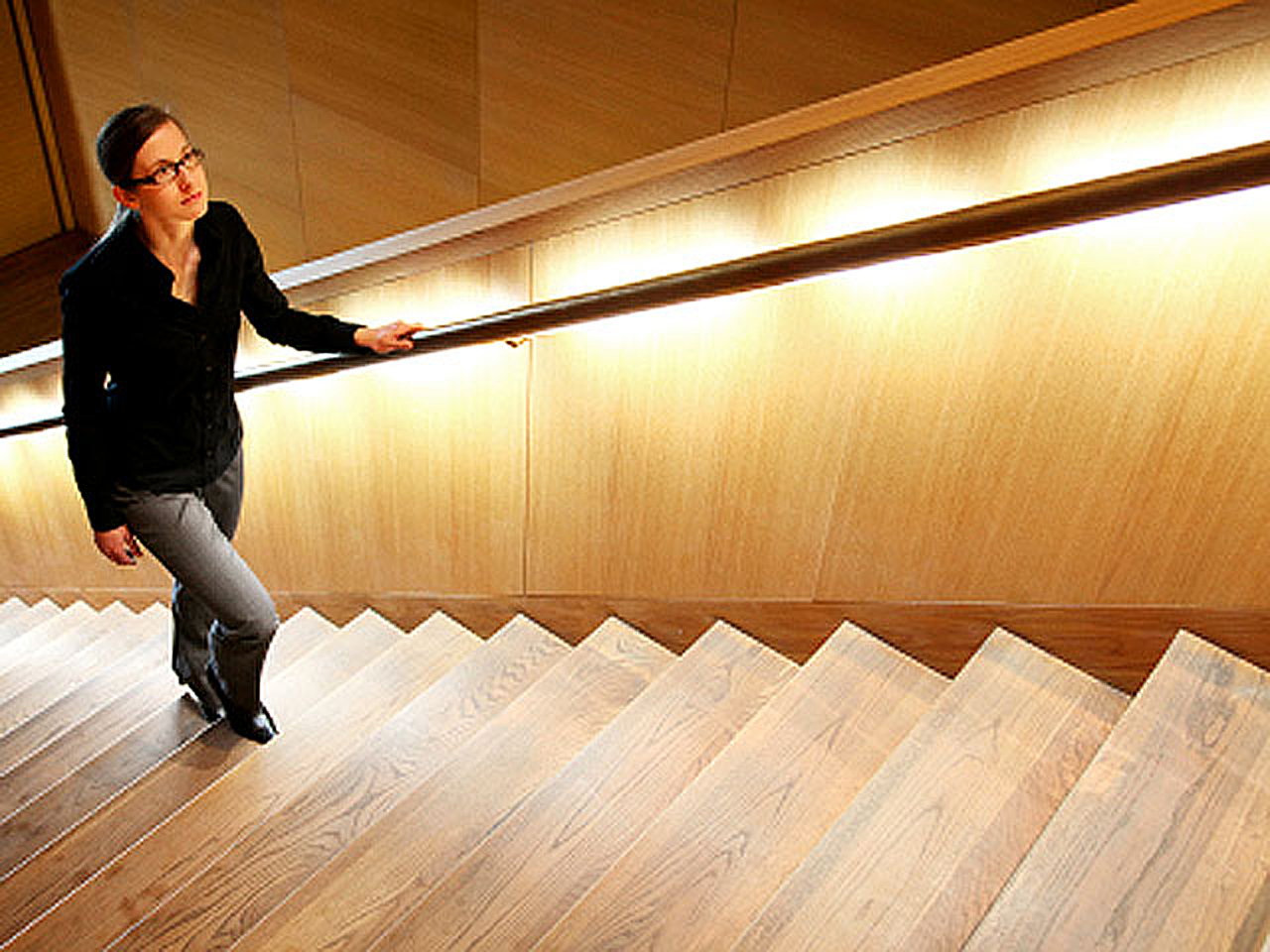 Do you walk to work? Your daily jaunt may be cutting your risk of developing Type 2 diabetes by about 40 percent.

A new study published in the American Journal of Preventative Medicine on Aug. 6 looked at the various methods people use to get to work and how it impacted their health. Not surprisingly, driving was not the top way to protect against obesity and chronic disease.

Researchers surveyed 20,000 people across the U.K. for the study. They found that people who cycled, walked and used public transportation were less likely to be overweight than those who drove.

About 19 percent of responders who used a private mode of transportation for their work travel -- including cars, motorbikes or taxis -- were obese. Only 15 percent of walkers and 13 percent of cyclists, however, were obese.

"This study highlights that building physical activity into the daily routine by walking, cycling or using public transport to get to work is good for personal health ," study co-author Anthony Laverty, a research assistant at the School of Public Health at Imperial College London, said in a press release.

About 25.8 million children and adults in the U.S. have diabetes, the American Diabetes Association reports. Type 2 diabetes, the most common form of the disease, is a condition in which the body cannot correctly use a hormone called insulin, which helps regulate the amount of sugar in blood.

One out of three American adults has high blood pressure or hypertension, according to the Centers for Disease Control and Prevention.

Obesity is a risk factor for both of those diseases. The CDC reports that more than one-third of U.S. adults are obese.

Dr. Chris Millett, a medical faculty member at the School of Public Health at the Imperial College London who co-authored the study, added to diabetes.co.uk that it is known that walking is better than staying seated on the way to work. But, even he was surprised at how much physical activity helped lower rates of diabetes and high blood pressure.

Recent research also shows that walking offers protective health benefits. Short 15-minute walks after meals have been shown to lower the risk of Type 2 diabetes. An April 2013 study showed that walking may be just as good as running when it comes to heart benefits.

Alas, the CDC reports that 80 percent of U.S. adults don't get the recommended weekly amount of physical activity. The agency advises at least 2.5 hours of moderate-intensity aerobic exercise each week, one hour and 15 minutes of vigorous-intensity activity or a combination of both. Adults should also engage in muscle-strengthening activities like lifting weights or doing push-ups at least twice per week.

"We are recommended to have at least 30 minutes' moderate exercise a day so only a 15-minute walk at either end and you have done your quota -- although the longer the better," Millett said. "It's also more convenient than going to the gym because it can be factored in as part of your day without having to set aside any other time."