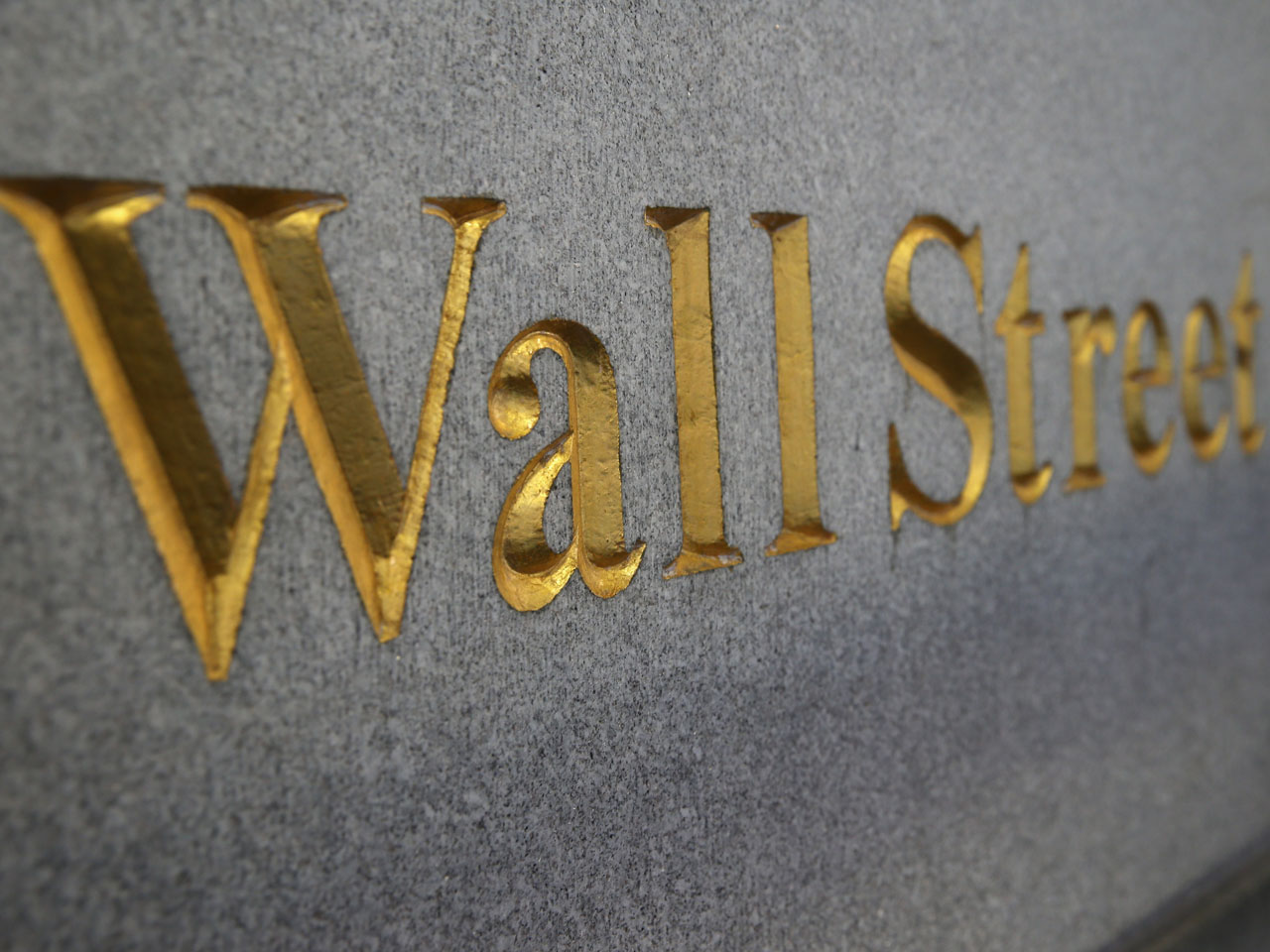 NEW YORK - U.S. stocks advanced on Thursday, erasing earlier declines as investors discounted weaker-than-expected data on consumer spending and the labor market, but a disappointing outlook by Cisco Systems (CSCO) kept gains in check on each of the major indexes.

Cisco fell 4.2 percent to $21.90 as one of the biggest drags on all three major U.S. indexes after the network-gear maker forecast a drop of 6 to 8 percent in revenue in the current quarter.

"I don't think we're going to see clean data until probably April, since March is still expected to have bad weather, though not as severe as the winter months," said Michael O'Rourke, chief market strategist at JonesTrading in Greenwich, Connecticut. "Right now markets are still giving the economy the benefit of the doubt."

A deadly winter storm moved north along the East Coast of the United States on Thursday, bringing heavy snow, sleet and rain across the Washington, D.C., and New York areas, grounding flights and shutting government offices.

A scheduled hearing with Federal Reserve Chair Janet Yellen before the U.S. Senate Banking Committee on Thursday was postponed due to the snowstorm. Yellen's testimony Tuesday helped fuel strong gains on Wall Street.

Whole Foods Market Inc (WFM) lost 7.4 percent to $51.37 after the largest U.S. organic and natural food retailer stunned investors on Wednesday by cutting its 2014 sales forecast for the second time in three months.

Goodyear Tire & Rubber Co (GT) surged 10.5 percent to $26.71 after one of the world's largest tire companies posted a higher-than-expected fourth-quarter profit on Thursday and said it had fully funded its hourly U.S. pension plan.

Of the 382 companies in the S&P 500 that reported earnings through Thursday morning, 67.5 percent beat profit expectations, above the 63 percent average since 1994 and slightly above the 67 percent rate for the past four quarters, according to Thomson Reuters data.

Avon Products Inc (AVP) shed 1.7 percent to $14.80 after it posted fourth-quarter results and said it may cost as much as $132 million to settle a U.S. bribery investigation into the beauty products company's efforts to develop new markets overseas.