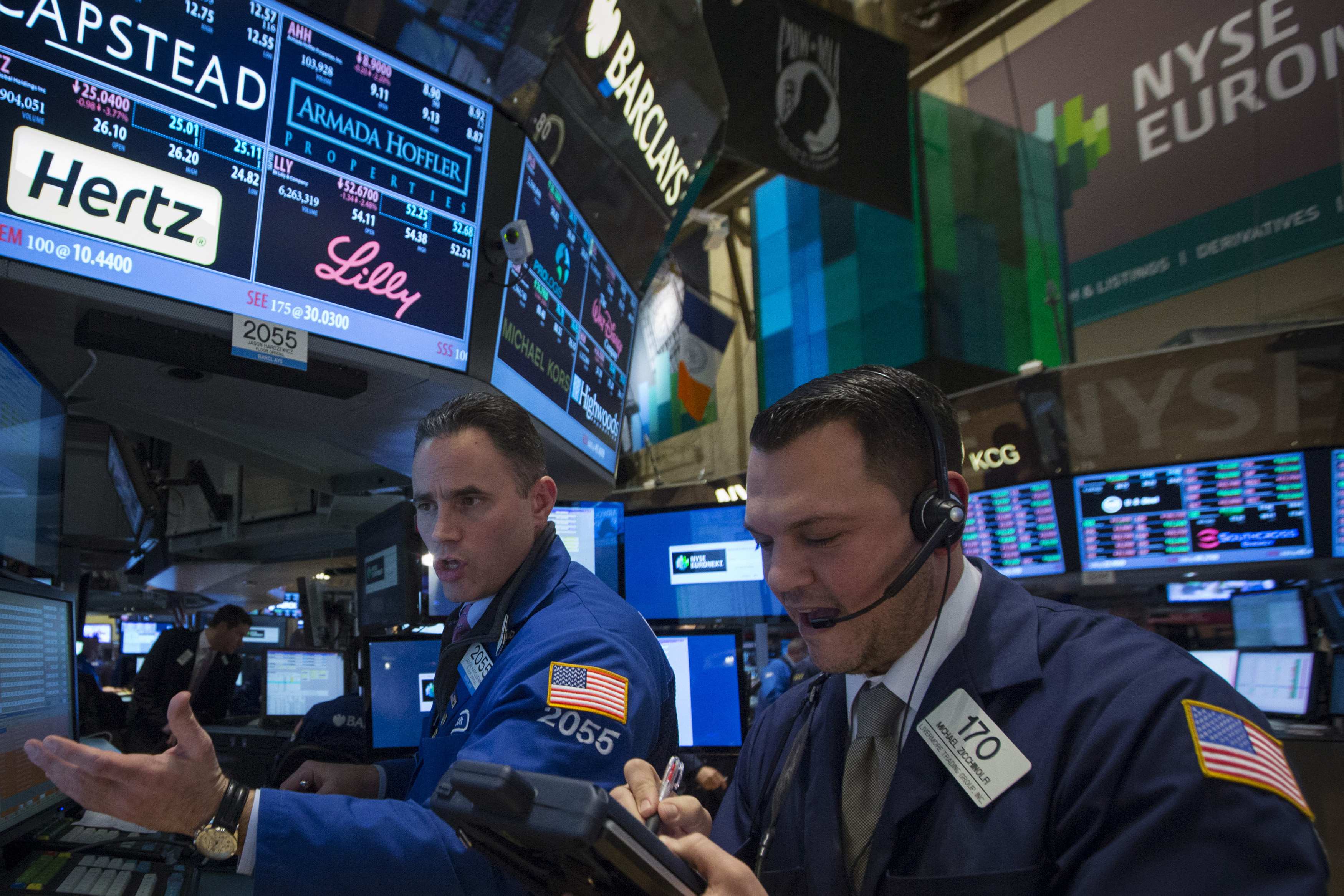 NEW YORK - U.S. stocks rose on Thursday after a drop in applications for unemployment insurance boosted confidence in the economy, and as Disney's results overshot expectations.

The rally comes ahead of the widely-followed payrolls report due Friday, which some are expecting to be affected by the extreme cold weather that has hit much of the United States.

Initial claims for state unemployment benefits declined 20,000 last week to a seasonally adjusted 331,000. While the data has no direct bearing on January's employment report, as it falls outside the survey period, it bodes well for the jobs market and the overall economy.

"Investors recently have been choosing to look at the glass half empty data and not focus on the positives," said Jack Ablin, chief investment officer at BMO Private Bank in Chicago.

"Bad weather causes cancellations, flight problems, business closings. I'm hoping we get an upward revision to the December (payrolls) number tomorrow, but if we get a lousy number I'm not going to crawl under a rock."

The recent soft data added to jitters about growth in China and a selloff in emerging market currencies and stocks. But a near 6 percent decline on the S&P 500 was seen by some as a buying opportunity, as earnings continue to grow.

Walt Disney, thanks in part to the success of its animated hit "Frozen," was the most recent bellwether to beat expectations as its profit topped estimates, sending its shares up 5.4 percent to $75.61. Disney led gains on both the Dow industrials and S&P 500.

According to Thomson Reuters data, of the 330 companies in the S&P 500 that have reported earnings through Thursday morning, 68.8 percent have topped Wall Street expectations, above the 63 percent beat rate since 1994 and the 67 percent rate for the past four quarters.

Despite the gains, the S&P 500 was on track for its fourth consecutive negative week, something it hasn't done since July-August of 2011.

Green Mountain Coffee Roasters, one of the most shorted stocks on Wall Street, surged 29.6 percent to $104.85 as the top boost to the Nasdaq 100 index. Coca-Cola bought a 10 percent stake for $1.25 billion and said it would help launch Green Mountain's new cold drink machine.

The Nasdaq also received a boost from Akamai Technologies , which soared 19.9 percent to $56.91 after forecasting better-than-expected results.

Bucking the bullish trend, Spirit AeroSystems shares fell 21.1 percent to $26. The major supplier of components to Boeing and Airbus, reported a quarterly loss on charges tied mainly to the Boeing 787 program.

Also on the downside, Twitter reported slow user growth, dimming hopes the company could sustain its quick expansion and sending shares down 22.2 percent to $51.34.

On the other hand, Yelp added more customers, allowing it to report better-than-expected quarterly revenue after the bell on Wednesday. Its shares jumped 19.4 percent to $89.80.