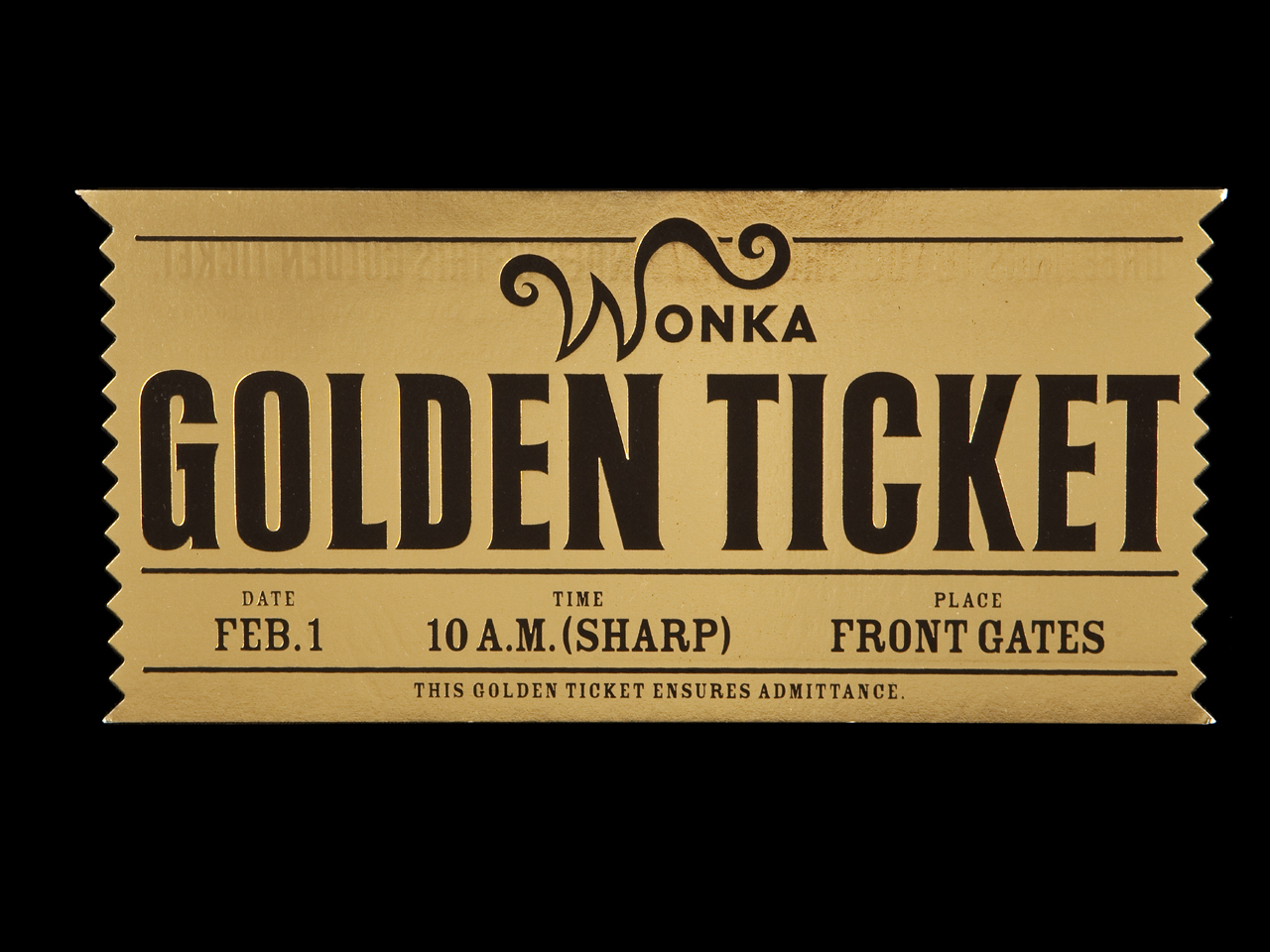 There's no chance of winning Willy Wonka's golden ticket, but you will be able to visit it at the Smithsonian Institute's National Museum of American History in Washington.

Warner Bros. has donated 30 pieces of movie memorabilia to join the museum's permanent entertainment collection -- including the Batman mask that George Clooney wore in "Batman & Robin," the costume Christopher Reeve donned in "Superman III," and props used in 2005's "Charlie and the Chocolate Factory."

Warner Bros. chairman Barry Meyer presented the studio's donation of props and costumes from films made from 1942 to 2005. The Hollywood collection is already home to the ruby slippers worn by Judy Garland in "The Wizard of Oz" and a Kermit the Frog puppet.

"Films are an integral part of this culture and of our daily lives, shaping how we perceive ourselves as Americans," said museum director John Gray. "The legacy of Warner Bros. is an important part of American history and these objects help us to tell that story."

Following the donation, the museum will launch the 2013 Classic Film Festival series made possible by Warner Bros. The first three-day festival will feature the films of Bette Davis, in commemoration of Women's History Month.

Tell us: Will you go visit this movie memorabilia at the Smithsonian?