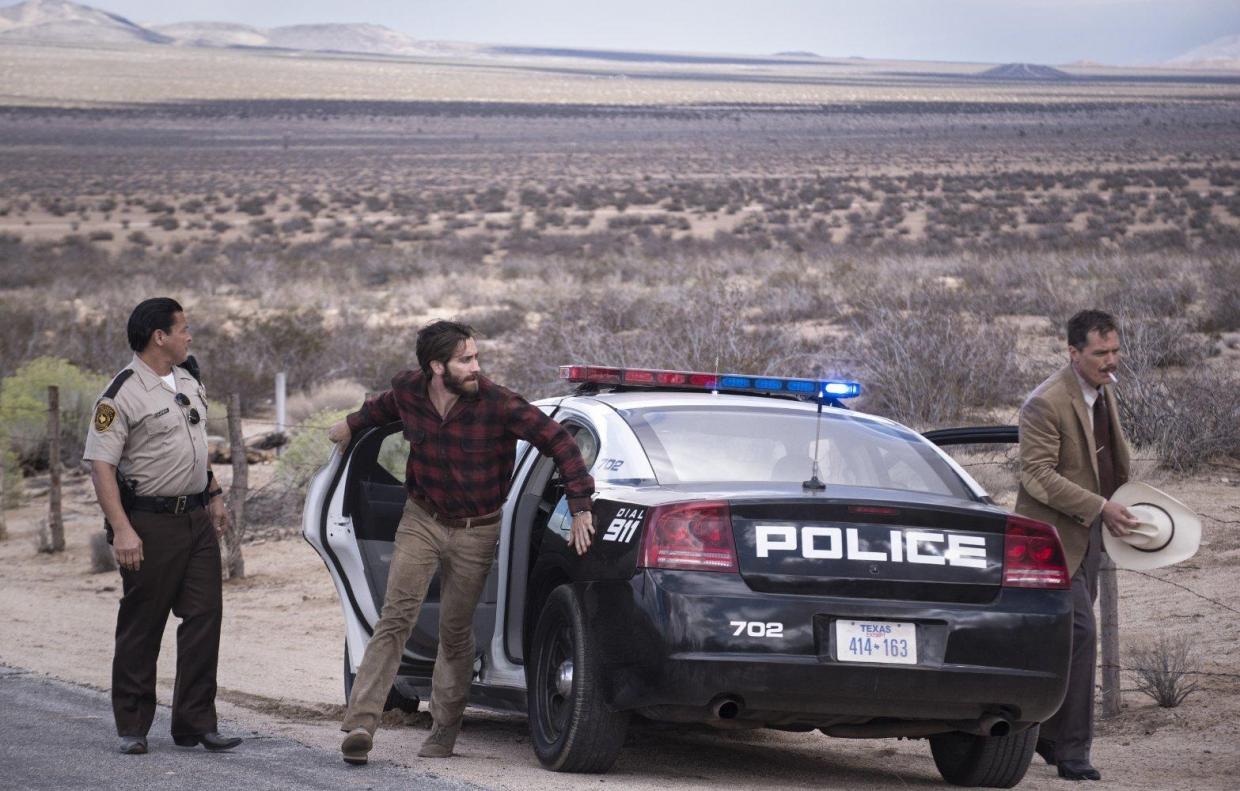 Moviegoers looking for a good, juicy, high-gloss thriller are in luck, as the first trailer for Tom Ford’s “Nocturnal Animals” is here -- and it looks enticing.

Ford’s long-awaited follow-up to 2009’s “A Single Man” has had quite a pre-release ride, debuting at Cannes -- where Focus Features paid a reported $20 million for it -- and winning the Grand Jury Prize at the Venice Film Festival before earning more raves at the Toronto International Film Festival earlier this week.

Here are the gritty details: Amy Adams and Jake Gyllenhaal star as a divorced couple discovering dark truths about each other and themselves in “a haunting romantic thriller of shocking intimacy and gripping tension that explores the thin lines between love and cruelty, and revenge and redemption.”