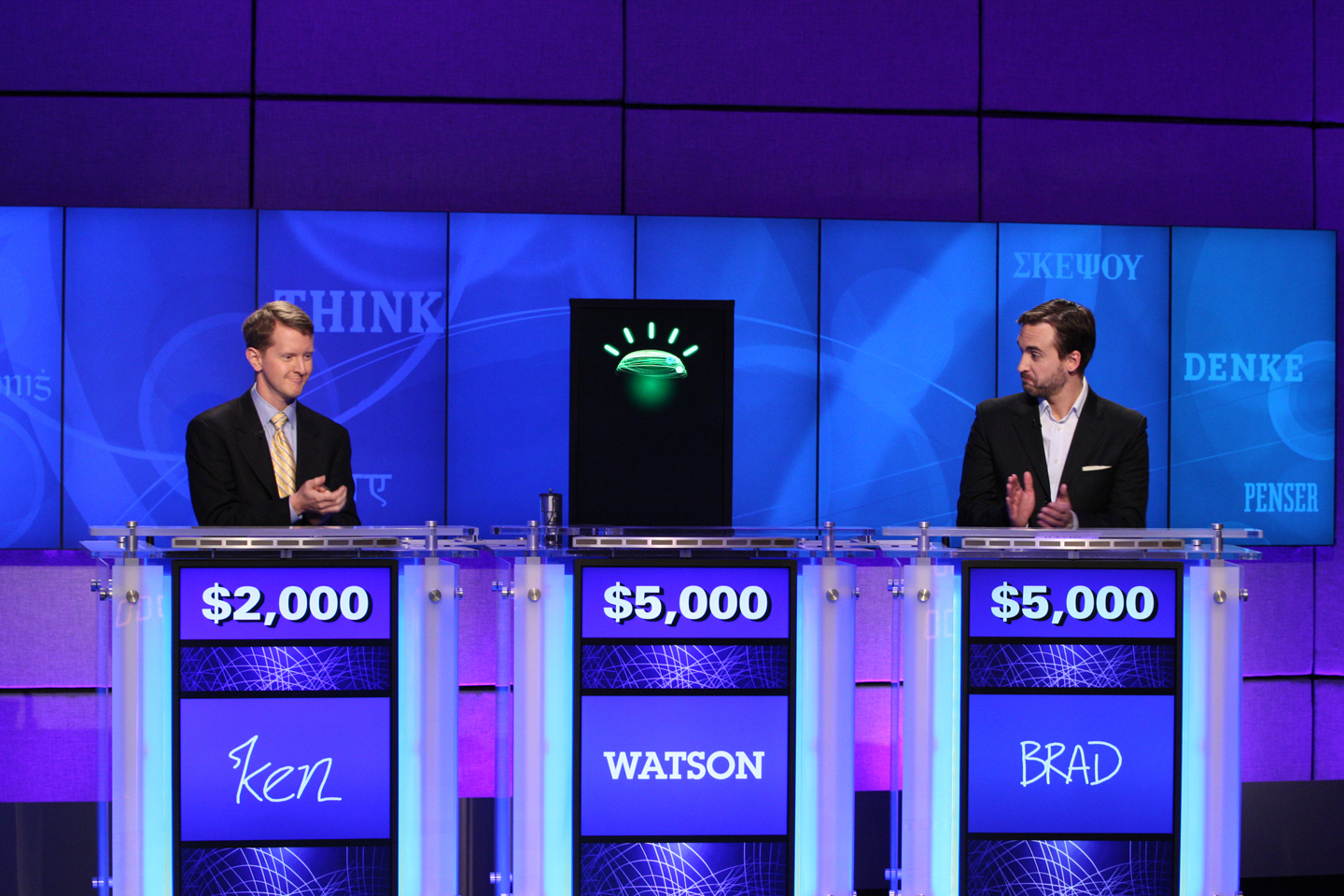 (CBS) Maybe humanity is safe. After predicting Monday that Watson the IBM supercomputer would makes its human counterparts look like fools on "Jeopardy!" (and then take over the world), it performed in a strictly average fashion.

(Scroll down to watch a report from CBS News' Betty Nguyen)

Sure, Watson had its moments, answering questions quickly and correctly. But then it stopped looking super and started playing as if it needed a reboot.

The strangest thing about Watson's performance wasn't the lackluster performance - at one point it asked the same incorrect question that Jennings asked for the same answer - but its slightly-less-menacing-than-HAL-from-"2001" voice.