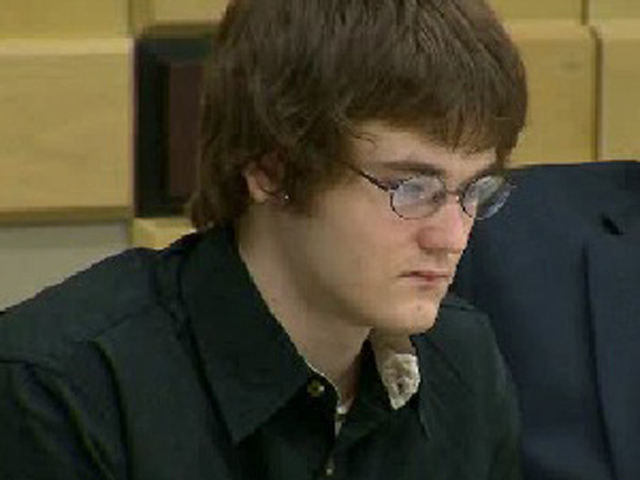 (CBS/AP) FORT LAUDERDALE, Fla. - A jury on Monday convicted Florida teenager Wayne Treacy of attempted murder in a vicious kicking and stomping attack on a girl outside a middle school in 2010, rejecting his claims of insanity.

The jury deliberated just over four hours before returning the guilty verdict in the trial of 17-year-old Treacy in the attack on then-15-year-old Josie Lou Ratley. Treacy could get up to 50 years in prison for the conviction of attempted first-degree murder with a deadly weapon - the steel-toed boots he used to nearly crush the girl's skull.

The crux of the case was whether jurors would buy Treacy's defense that he was not responsible because he suffered from severe post-traumatic stress disorder resulting from his brother's suicide a few months earlier. The attack happened after Ratley enraged Treacy by sending him a taunting text message about his dead brother.

Experts agreed Treacy had severe post-traumatic stress disorder. But prosecution psychiatrists testified that Treacy clearly knew right from wrong and understood the consequences of his actions.

Circuit Judge David Haimes set a status hearing for Aug. 29, at which he said a sentencing date would be scheduled.

Ratley and Treacy exchanged vulgar and insulting texts before the one about the brother was sent, and Treacy threatened earlier in the messages to kill the girl. But when she told him to "go visit your dead brother" Treacy reacted in the strongest possible terms: "I swear to god I'm gonna kill you! I'll (expletive) find you! Your (expletive) is cold, dead meat (expletive)!"

Trial evidence showed that after receiving Ratley's text, Treacy either called or sent texts to several friends saying he was going to kill someone and would go to prison. He put on steel-toed boots and black martial arts gloves, rode his bicycle to Deerfield Beach Middle School and had a friend point out Ratley, whom he did not know. Ratley earlier let that friend, Kayla Manson, use her cell phone to communicate with Treacy before the texts between the two of them started.

Manson is charged as a juvenile with being an accessory to attempted first-degree murder and faces an August trial.