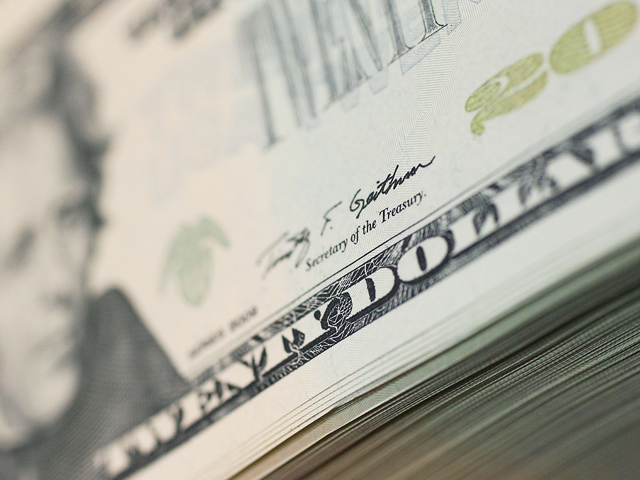 The Treasury Department sold $24 billion of the notes at a yield of 1.68 percent, sharply higher than the 1.63 percent the 10-year Treasury was trading at prior to the auction.

The bond selloff came a day before a Federal Reserve announcement that some think will usher in a new round of "quantitative easing," or bond buying, in an effort to boost economic growth.

Ever since the U.S. Labor Department reported an increase in jobs last Friday, investors have been abandoning the safe shores of government bonds and buying stocks.

There were $2.49 in bids for every $1 on offer at the auction, a sharp drop from the $3.16 average of the previous six auctions.

The price of the note fell 9.375 cents for every $100 invested. Its yield rose immediately after the auction but has leveled off at 1.64 percent, compared with 1.63 percent late Tuesday.