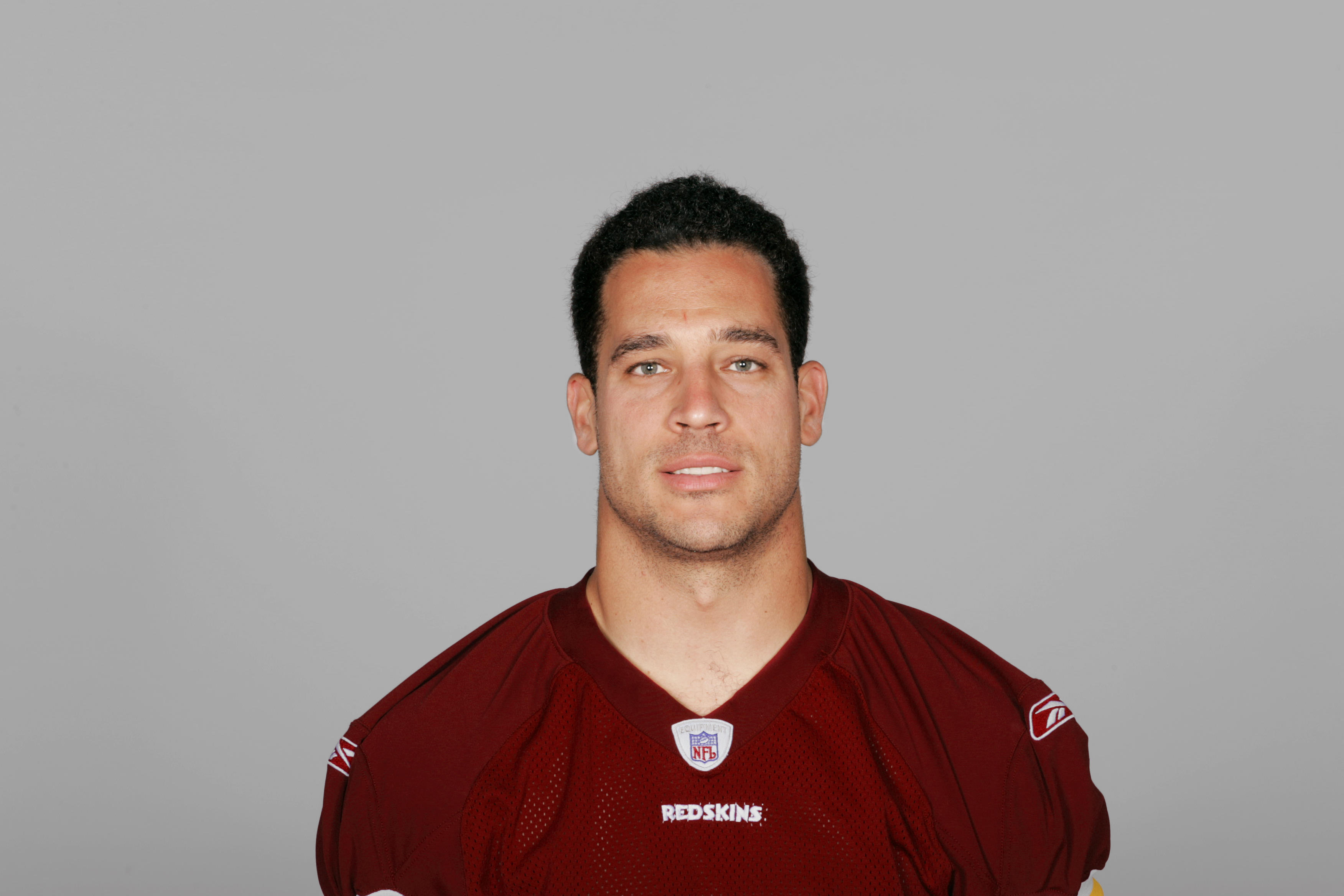 The radio station called Fauria's actions an "insensitive and ill-conceived attempt at humor."

"Earlier today I made a horrible attempt at humor. In a segment during the show, I impersonated agent Don Yee in an insensitive and regrettable way. I want to publicly apologize to Don and anyone in the audience who heard it," Fauria tweeted.

The former tight end said he has personally reached out to Yee to apologize.