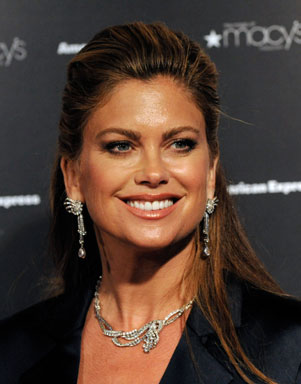 "Hoodwinked," an animated update of the Little Red Riding Hood story, debuted with $16.6 million in ticket sales over the four-day weekend while "Glory Road" was a breath behind with $16.5 million.

The only other new movie to make the top 10 list was the romance "Tristan & Isolde," which opened in eighth place with a gross of $7.9 million.

"Brokeback Mountain," director Ang Lee's story of two rugged Western family men concealing their homosexual affair, had the highest per-location average of any movie in the top 10, at $10,330 per location. It was ranked No. 9 in ticket sales over the long weekend.

In spite of, or perhaps because of, the controversy over its gay theme, "Brokeback Mountain" has done well in every market where it has played.

"This film has everything going for it: the critical acclaim, the word of mouth and, of course, the seven Golden Globe nominations never hurt," said Paul Dergarabedian, president of box-office tracker Exhibitor Relations. "It's become the must-see movie of the season."

The Golden Globes were to be handed out Monday night.

"Hoodwinked" received mixed critical reviews but its opening day was a financial triumph for a movie that was made for a relatively paltry $15 to $20 million. Weinstein Co. hoped to expand its showings this week to as many as 3,000 screens.

The movie was held back to January so it wouldn't have to face the big Christmas-season guns such as "King Kong" or "The Chronicles of Narnia: The Lion, the Witch and the Wardrobe," which was fourth for the weekend and has now grossed more than $260 million.

"We're getting mainly families with young children," said Weinstein's Mike Rudnitsky, senior executive vice president for domestic distribution. "We know our target audience. We picked a holiday weekend because people are always looking to take their family out and looking for a family film."

It was the second independently produced movie to make No. 1 in two weeks, after the horror film "Hostel," from Lions Gate.

Another PG-rated film, "Glory Road," was in second place and made some $3 million dollars more in its opening than expected. The movie tells the story of how underdog Texas Western, fronted by an all-black starting lineup, beat the all-white powerhouse University of Kentucky to win the NCAA title in 1966.

Critics praised its inspirational qualities but panned its cliches.

Estimated ticket sales for Friday through Monday at U.S. and Canadian theaters, according to Exhibitor Relations Co. Inc. Final figures will be released Tuesday. 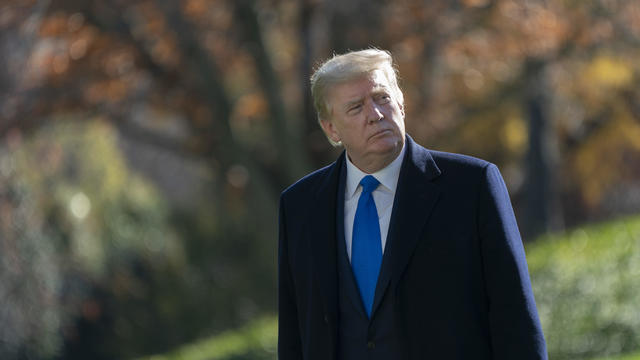 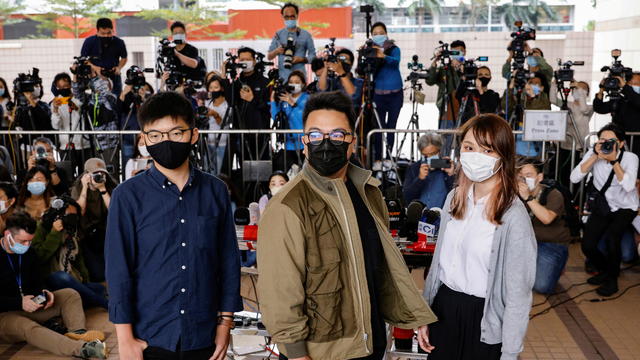