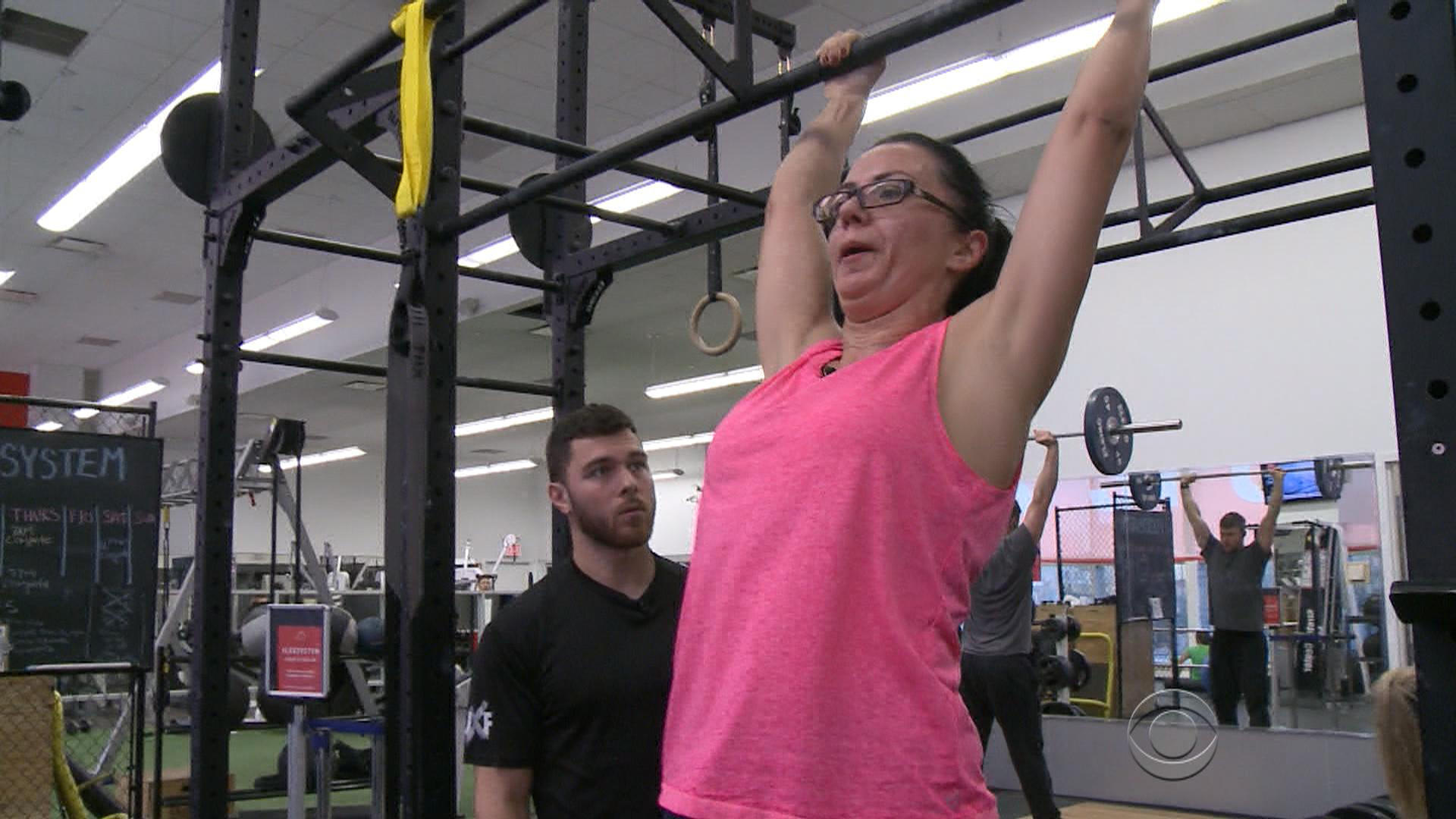 Weekend warriors, take a victory lap. People who pack their workouts into one or two sessions a week lower their risk of dying over roughly the next decade nearly as much as people who exercise more often, new research suggests.

Even people who get less exercise than recommended have less risk than folks who don’t break a sweat at all.

“If someone is completely inactive, the best thing they can do is even getting out and taking a walk,” said Hannah Arem, a health researcher at George Washington University. For people who think they don’t have enough time for small amounts of exercise to matter, the results are “encouraging or perhaps motivating,” she said.

She had no role in the study, but wrote a commentary published with the results Monday in JAMA Internal Medicine.

U.S. and global guidelines call for 150 minutes of moderate or 75 minutes of vigorous exercise each week, ideally spread out so you get some on most days.

That’s based on many previous studies suggesting a host of benefits beyond the risk of premature death that the new study measured.

Researchers at Loughborough University in England used surveys by trained interviewers on nearly 64,000 adults in England and Scotland from 1994 to 2008. By last year, 8,802 had died.

Participants were grouped according to how much exercise they said they got the preceding month:

The results showed that the risk of dying was about 30 percent lower in weekend warriors and insufficient exercisers versus those who were inactive. Regular exercisers lowered their risk a little more, by 35 percent.

Any amount of activity helped cut the risk of dying of heart disease by about 40 percent, compared to being a couch potato.

Georgia Kopani, an elementary school teacher, is a so-called weekend warrior - cramming all her exercise into one or two monster workouts. She spends two hours a week at her local gym, working up a sweat. But the rest of the time, not so much, reports CBS News’ chief medical correspondent Dr. Jonathan LaPook.

“It’s not easy, it’s difficult,” Kopani said, because the only thing you want after a long day is “to go and just sit down and rest.”

She hired New York Sports Club trainer Stephen Ferguson to get her off the couch.

“I’m not getting sick so often. I feel better with my body. My confidence is better,” Kopani said. “I feel healthier.”

The new research doesn’t mean that existing guidelines are bunk, independent experts say. Exercise has many other benefits such as helping to prevent dementia, depression, high blood pressure, unhealthy sleep patterns and diabetes. Some of these effects are short-lived, so exercising more often gives more of them, Arem said.

“I don’t know that we’re ready to say, based on this study, that people shouldn’t try to exercise more than that if they can,” said Dr. Daniel Rader, preventive cardiology chief at the University of Pennsylvania. “People who exercise more regularly report that they feel like they have a better quality of life,” among other benefits, he said.

Still, the results are “quite fascinating and a bit surprising” on the “dose” of exercise needed for benefit, Rader said. “Even if you only have time to do something once a week, this study would suggest it’s still worth doing.”

However, the study comes with some caveats. More than 90 percent of the participants were white, so results may differ in other racial or ethnic groups. Exercise was only assessed at the start of the study and could have changed over time.

The biggest limitation is that observational studies like this can only suggest exercise and health risks may be related; they cannot prove the point.

Finally, Dr. Matthew Hepinstall, an orthopedic surgeon at Lenox Hill Hospital in New York City, said that while the study “provides reassuring evidence that there is cardiovascular benefit to be gained by exercising vigorous only once or twice per week,” he encourages people to proceed with some caution.

“From an orthopaedic perspective, it should be noted that ‘weekend warriors’ who participate in high impact sport may be vulnerable to injuries if they participate in activities for which they are not adequately conditioned,” he told CBS News. “A balanced approach to exercise and fitness is always wise.”