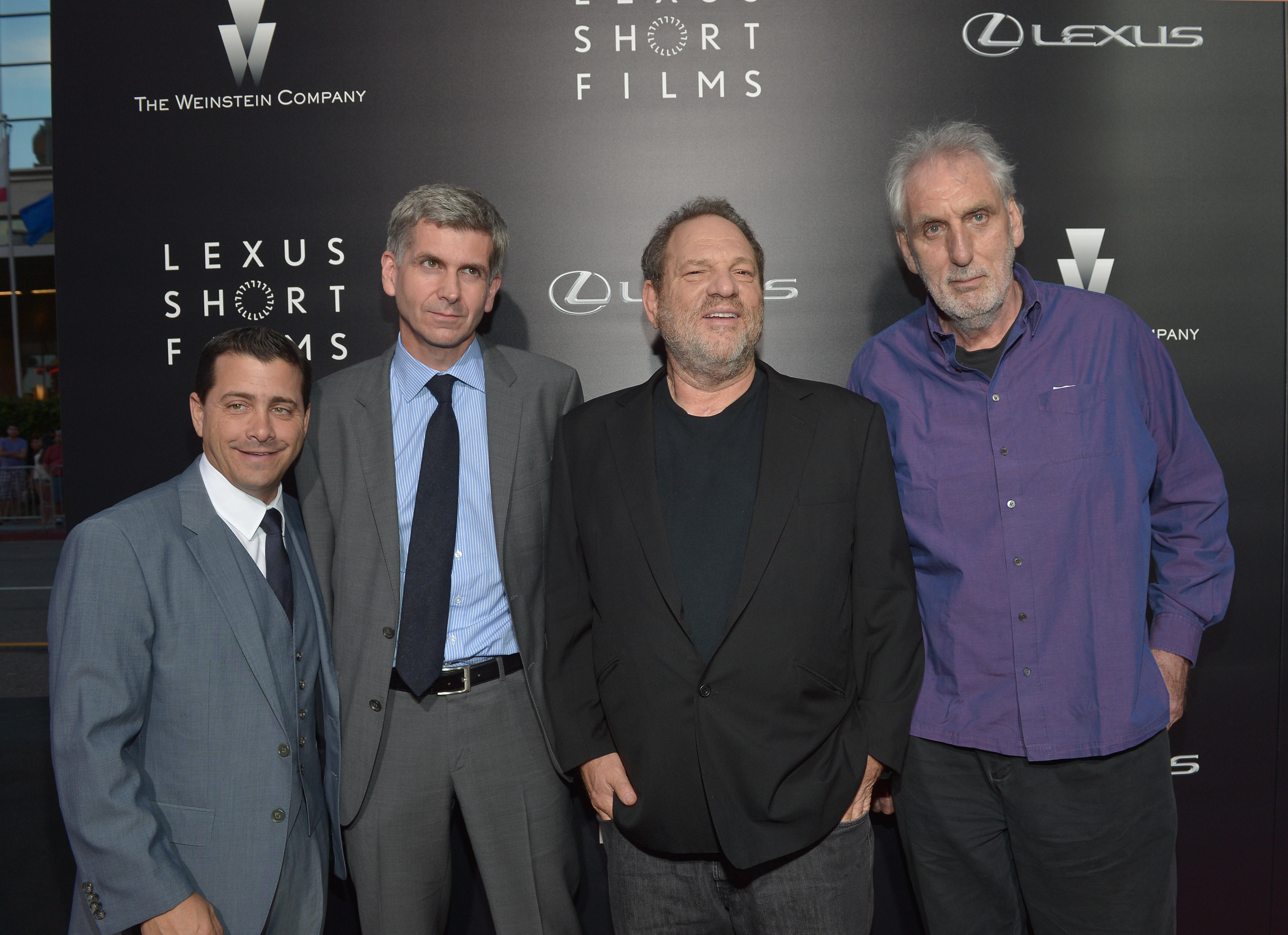 BALTIMORE -- The movie studio co-founded by Harvey Weinstein has fired its president, whose continued presence at the company was a source of controversy. The Weinstein Co. board said Friday it voted unanimously to dismiss David Glasser.

A statement announcing the firing was released to the Los Angeles Times and the New York Times.

New York Attorney General Eric Schneiderman has said Glasser knew of allegations of sexual misconduct by Weinstein but failed to ensure they were investigated.

Schneiderman has sued the company and opposed one $500 million proposal to buy the studio that would not have guaranteed the ouster of top executives, including Glasser, who allegedly protected Weinstein.

Schneiderman launched a probe of The Weinstein Company in October after the New York Times and the New Yorker reported on allegations by multiple actresses and models who said Weinstein coerced them into unwanted sex. Some women have accused Weinstein of raping them.

The Weinstein Co. has not responded to a call for comment. Weinstein was ousted last year. He has denied nonconsensual sexual contact.