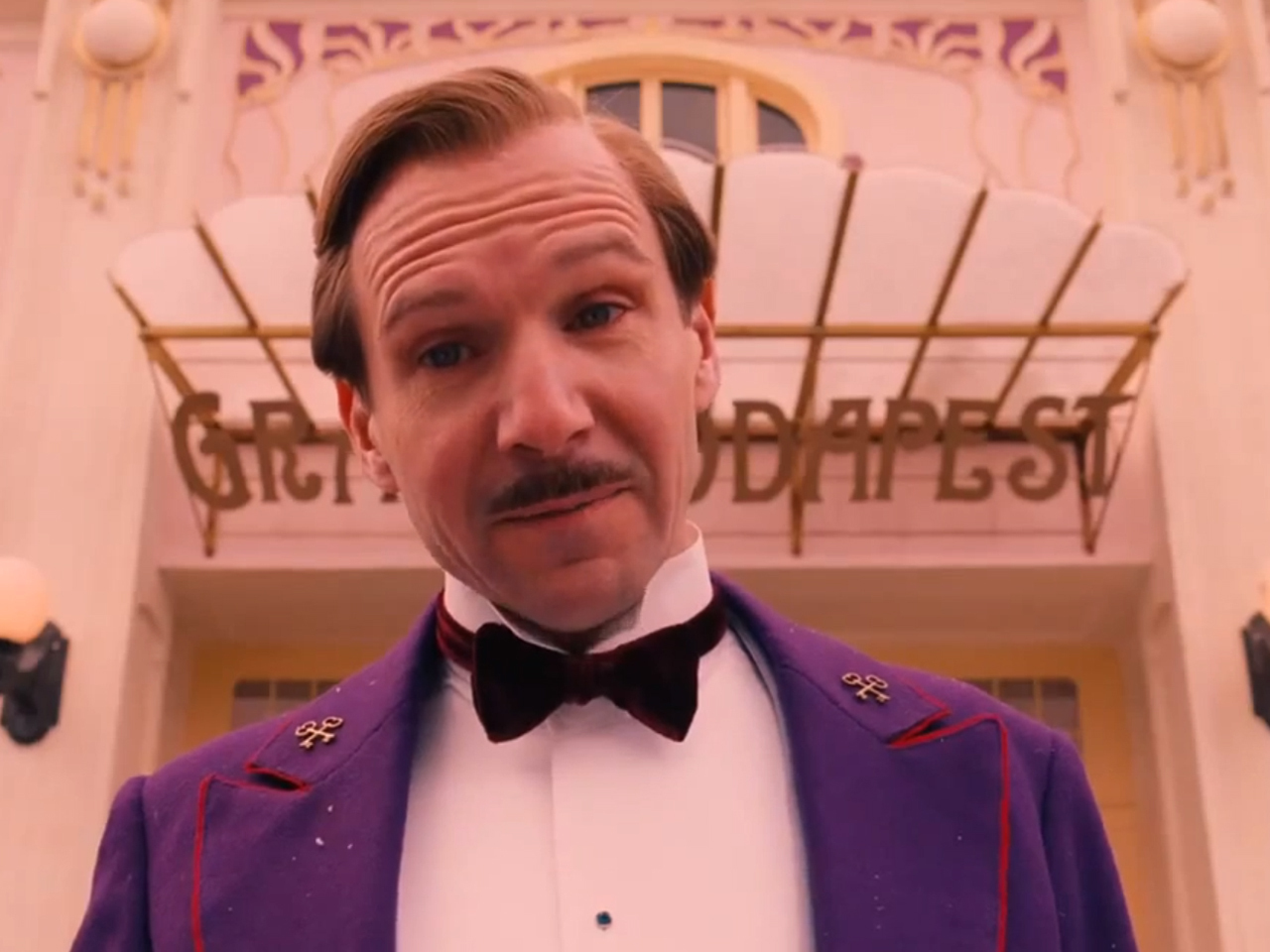 Wes Anderson fans can now check in to "The Grand Budapest Hotel."

The first trailer for the new film by the quirky "Moonrise Kingdom"director was released Thursday, with Anderson favorites like Bill Murray, Owen Wilson and Jason Schwartzman all present, along with some new faces.