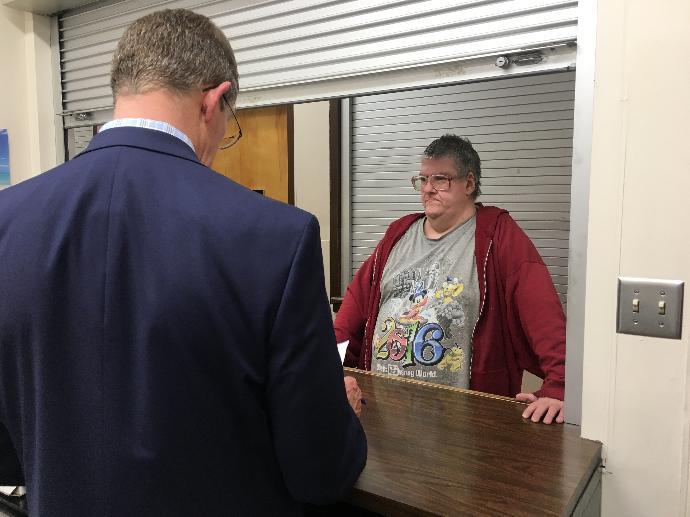 The State Police sex offender registry says Jeffries was convicted in 2002 of sexual assault and abuse of a male between the ages of 13 and 17. He was sentenced to 2 ½ years in prison.

A criminal complaint from the decades-old case says Diaz suffered "multiple injuries resulting in his death" and doesn't mention any motive. Jeffries would've been 17 at the time of Diaz's death.

CBS affiliate WDTV reports that one of Jeffries' neighbors says she has long suspected he was involved in Diaz's murder.

"When it first happened, [police] came straight here to his house and questioned him," said Shirley Cochran, who has lived across from Jeffries for more than 40 years. "And they either didn't have enough evidence or whatever."