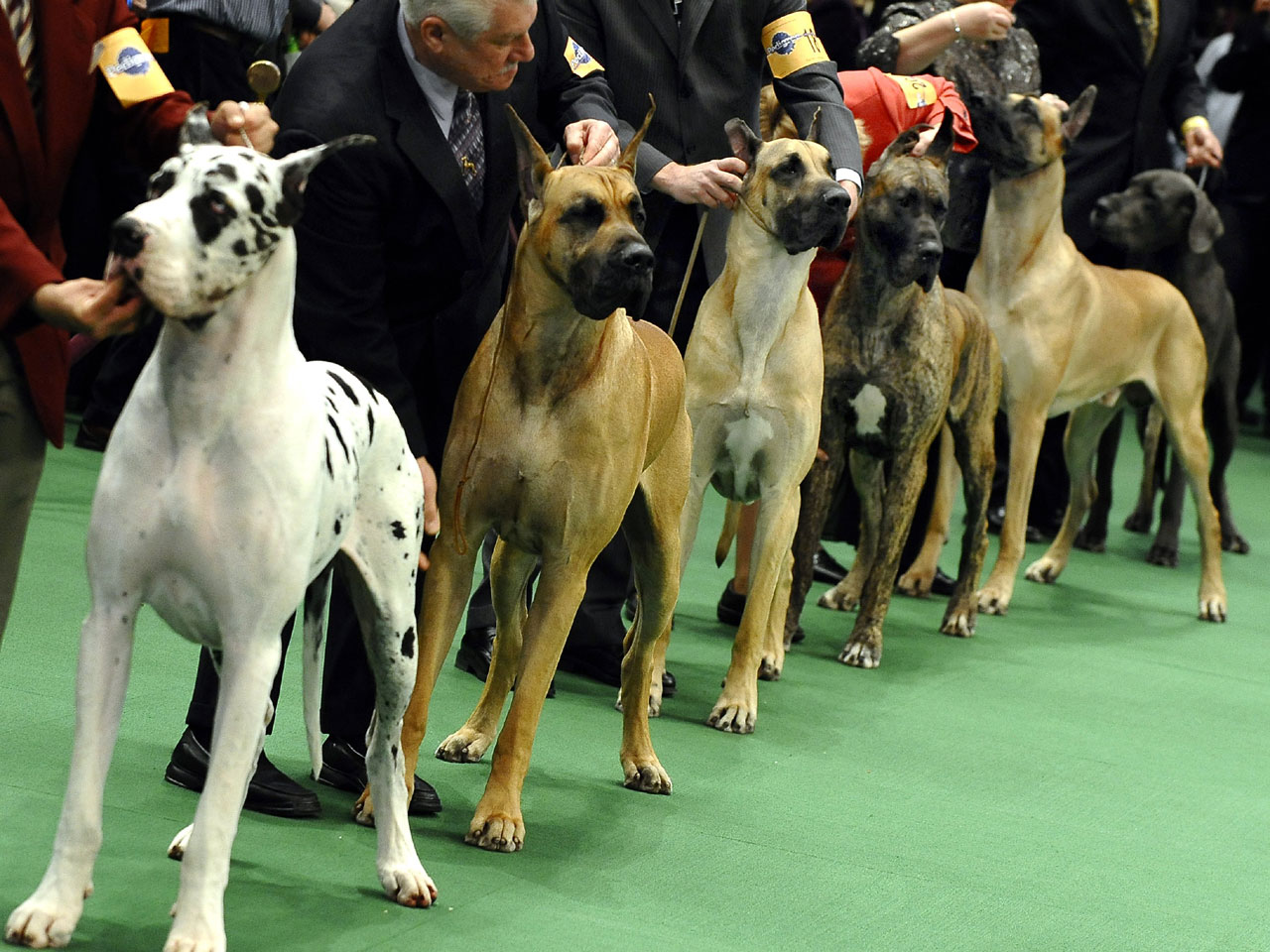 (CBS) The results are in from the first night of the Westminster Kennel Club's annual dog show, and one of those winners may go on be named Best in Show tonight.

An 85-pound Scottish deerhound called Hickory fared well Monday, winning the hound group. A rookie Pekingese took the toy round, a Chinese shar-pei became the first of its breed to win the nonsporting group and a bearded collie was the herding champ.

On Tuesday, winners will be named in the remaining categories - sporting, working and terrier. Then, one of those seven champion canines will be crowned top dog.

Judge Paolo Dondina of Italy is expected to choose the Best in Show shortly before 11 p.m. The show will be televised on the USA network from 8 p.m. to 11 p.m., EDT.