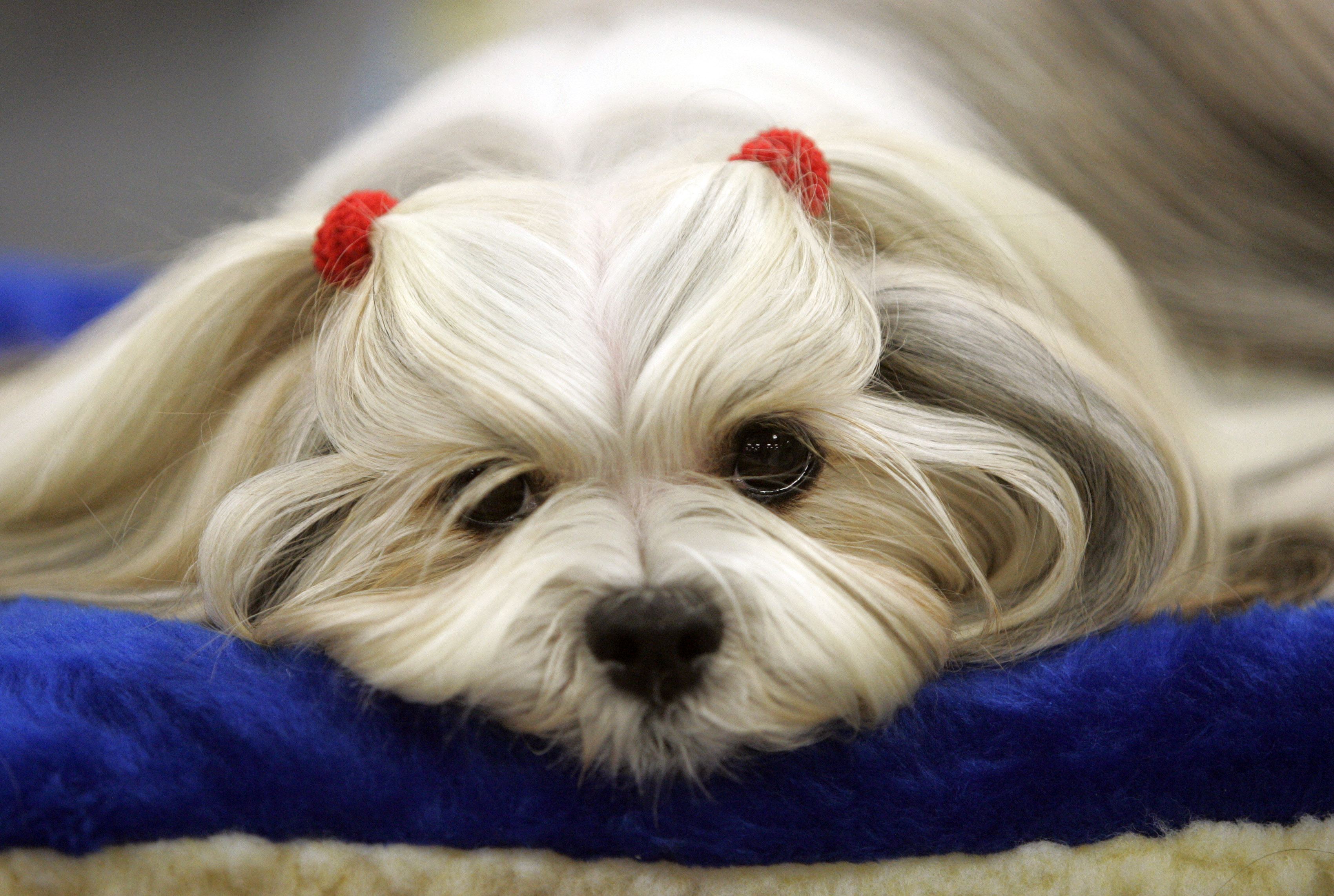 (CBS) Valentine's Day AND a dog show? Can this Monday get any cuter?

The Westminster Dog Show, arguably the most prestigious dog show of them all, began Monday in New York and, as usual, has the dog world foaming at the mouth with talk of who's going to win "Best in Show." And because this is the dog show of dog shows, your favorite breeds aren't guaranteed the top spot.

For example, USA Today reports that trying to predict this year's Best in Show winner is far from easy. The event's top organizer, Tom Bradley, told the paper it's a "crapshoot."

According to the WKC, the first show was "staged in 1877 at Gilmore's Garden (the forerunner of Madison Square Garden) in New York City, drawing an entry of 1,201 dogs." It's been staged every year since making it the second-longest continuously held sporting event in the U.S. The longest is the Kentucky Derby, which first ran in 1875.

The most coveted award, Best in Show, was first given in 1907, according to WKC. "That year, and for the next two years as well, it went to a Smooth Fox Terrier bitch named Ch. Warren Remedy. She remains the only dog every to win three times," says the site.

Paw Nation, a website in the know about all things canine, reports that Vegas oddmakers are at work handicapping the breeds. "The fox terrier (smooth) is a favorite, with odds of 6-to-1, while the saluki and bassett hound are the longest shots at 135-to-1," it reports.

USA Today opines that the beagle may have a good shot at winning this year: "It wouldn't be the first time. A little underdog named Uno stole the crowd's and judges' hearts in 2008, becoming the first beagle to ever win Best in Show."

Hounds, the group to which beagles belong, haven't had much luck in recent years for the Best in Show prize. Before Uno won in 2008, the last hound winner was an Afghan Hound named Kabiks The Challenger in 1983. In the past 20 years, terriers have won six times; sporting dogs, such as spaniels and pointers, have won six times; non-sporting dogs such as poodles have won twice; working dogs have won twice. The only dog as challenged as the hound? Toy dogs (think pugs).