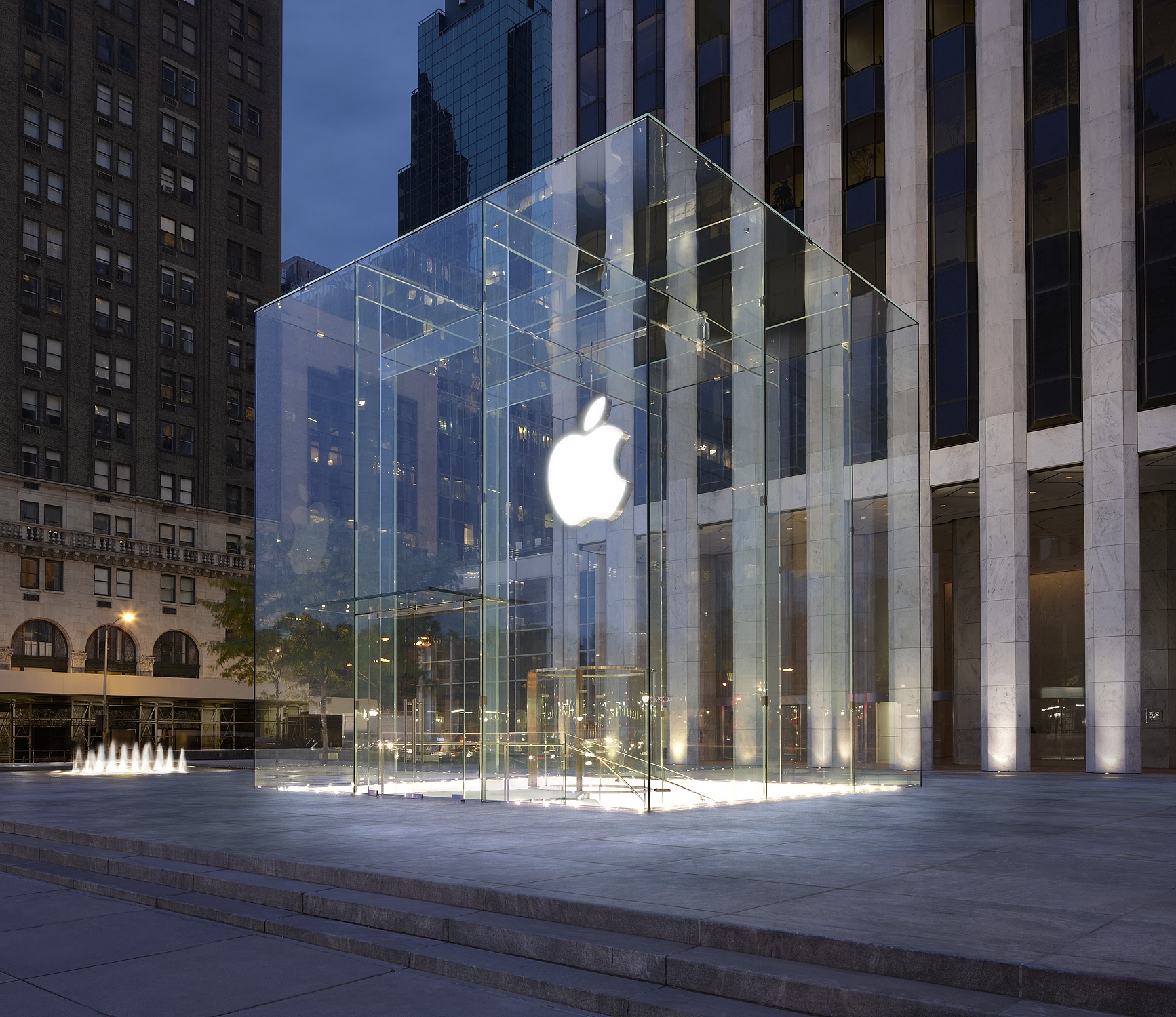 Apple may say it's trying to be more open, but it's taking the opposite track with its financial reports.

The Cupertino, Calif., electronics giant on Monday said it plans to change how it breaks out its financial performance, starting in its fiscal first quarter, which ends in December. No longer will the fading iPod have its own line on the balance sheet, nor will sales from retail. Instead, store results will be distributed among the various regions (such as Americas and Greater China), and iPod will be lumped in with "other products."

And the highly anticipated Apple Watch? Well, that will be part of "other," as well, along with Beats headphones, Apple TV, and accessories. Apple also will slightly modify another category, currently "iTunes/software/services," to simply "services." It will encompass iTunes content and apps, software, cloud services and Apple Pay, among other items.

Apple CEO Tim Cook, responding to an analyst question about the change during the earnings call Monday, said the move "says nothing about our expectations" for the Apple Watch.

"We looked at current revenue, today revenue, and decided we would lump everything that wasn't a Mac, iPad, iPhone or service into one kind of category," Cook said. "In the future, we might decide something different. For now, in Q1, we're not shipping any Apple Watches. It seems appropriate to start it that way."

Cook added he also doesn't want to detail Apple Watch numbers to give competitors any data.

As long as companies have been required to report financial information, they've tinkered with their balance sheets to make their results look more favorable. Wireless carriers, for example, have shifted their reporting to make subscriber growth look better. Apple, though, has long provided a level of detail many rivals don't, including Samsung, which doesn't break out precise sales figures for its various smartphone, tablets, smartwatches and other devices.

Lumping Apple Watch in with "other" products doesn't suggest huge enthusiasm for the device. The watch will be Apple's first wearable and its first move into a new product category since the iPad was released in 2010. The wearables industry, which has dozens of designs despite being in its infancy, should reach 135 million units in 2019, up from 50 million wearables in 2013, according to research firm IHS. Morgan Stanley analyst Katy Huberty estimates that Apple could sell as many as 60 million smartwatches in the watch's first year.

Apple's decision to step away from product numbers "certainly suggests...a lot of uncertainly and a wide range of expectations for the watch business," said Michael Obuchowski, an Apple investor and portfolio manager with Concert Wealth Management. "If they were certain that it would be a significant revenue segment in a short period of time, then I doubt they would be bundling it with other products."

The only blot on the earnings sheet was iPad sales, which dropped for the third consecutive quarter and fell below revenue for Macintosh computers the first time in years.

The struggle with iPad shows how vital it is for Apple to expand with new product offerings. The company hasn't entered a new category since Jobs unveiled the "magical" iPad tablet in 2010, and every new version of the iPhone, iPad and Mac since then has been deemed "evolutionary" rather than "revolutionary" by reviewers and customers. That's led to slowing profit and revenue growth. Apple generates about two-thirds of its sales from the iPhone and iPad, but the markets for those gadgets are becoming saturated, with rivals from Amazon to Google and Microsoft to Samsung battling for customers and the billions they spend on mobile devices.

Analysts say Apple has a strong chance at changing the wearables market, but its watch won't even launch until early next year. Still, wearables likely won't become a market the size of smartphones overnight. (Apple has sold more than 589 million iPhones since the smartphone's debut in 2007.)

In the case of the iPod media player, sales have been plummeting for years. Introduced in October 2001, the iPod helped Jobs' with Apple's turnaround and established the company's reputation as an innovator. But the popular device has lost appeal as users started listening to music on their smartphones so they could limit the number of gadgets they carried.

Sales of the iPod have fallen since reaching a peak of 54.8 million units in fiscal 2008, and in the quarter ended in September, shipments tumbled 24 percent from the previous year to 2.6 million units.

The retail division, meanwhile, has had troubles of its own. Apple said the new structure -- incorporating retail sales into the regional categories -- fits more in line with how it looks at the market internally. But it probably also has something to do with recent retail struggles. The company has had three different retail chiefs in as many years. Angela Ahrendts, the former head of fashion house Burberry, joined earlier this year to turn around the slowing growth at Apple Stores.

In Apple's just-ended fiscal 2014, retail sales rose only 6 percent to $21.5 billion. Last year, sales climbed only 7 percent. Both are much lower growth rates than the 33 percent increase seen in 2012, 44 percent in 2011, and 47 percent in 2010. Some analysts say the novelty has worn off, with Samsung and Microsoft successfully mimicking Apple's retail feel. Apple's online sales experience also differs greatly from in store, something Ahrendts has been tasked to change.

Still, Apple is often looked to as the ultimate luxury retailer, with the company's stores generating more per square foot (about $4,551, according to eMarketer) than anyone else -- even jewelry maker Tiffany & Co. As of the end of September, the company had 437 Apple Stores in 15 countries. It opened 10 new stores and remodeled three others during the year, and it expects to open about 25 new stores in fiscal 2015.

If Apple decides to shift its balance sheet to group weaker areas together, it could mean even more changes in the coming months. Investors may be hoping that the iPad, which has dropped for the past three quarters, doesn't soon get lumped into "other" anytime soon.

House will send Trump impeachment article to Senate on Monday

House will send Trump impeachment article to Senate on Monday