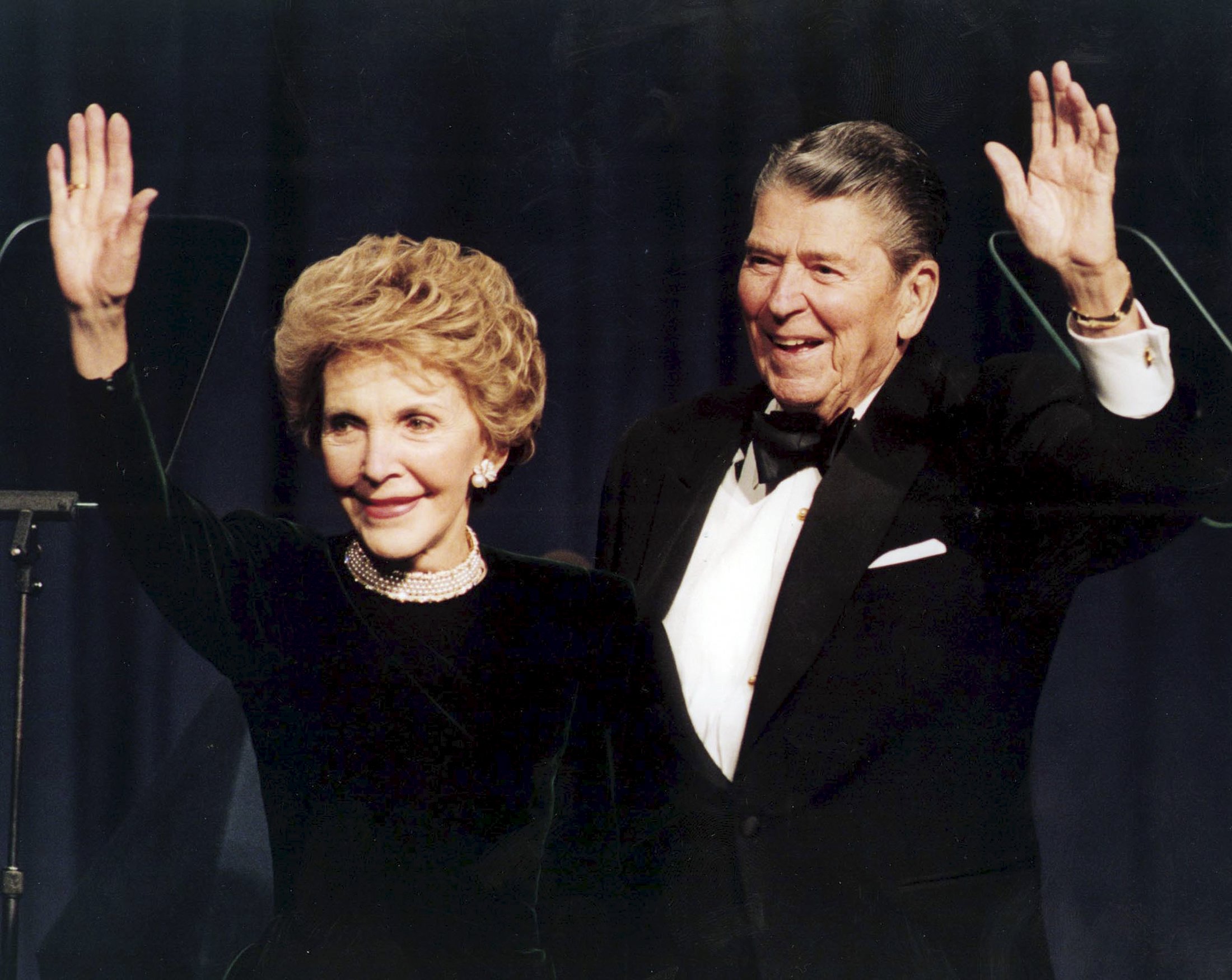 As part of the official events, Mrs. Reagan will lie in repose at the library on March 9 from 1:00 p.m. to 7:00 p.m. and also on March 10 from 10:00 a.m. to 2:00 p.m. No parking will be allowed at the Reagan Library during these hours, but shuttles will run from the library to a nearby property for members of the public who wish to pay their respects to the former first lady.

Funeral services for Mrs. Reagan will be held at 11:00 a.m. on March 11 and are closed to the public.

The library is currently closed to the public in preparation for the services and will re-open on March 13.

In lieu of flowers, Mrs. Reagan had asked that contributions be made to the Ronald Reagan Memorial Fund at www.reaganlibrary.com.