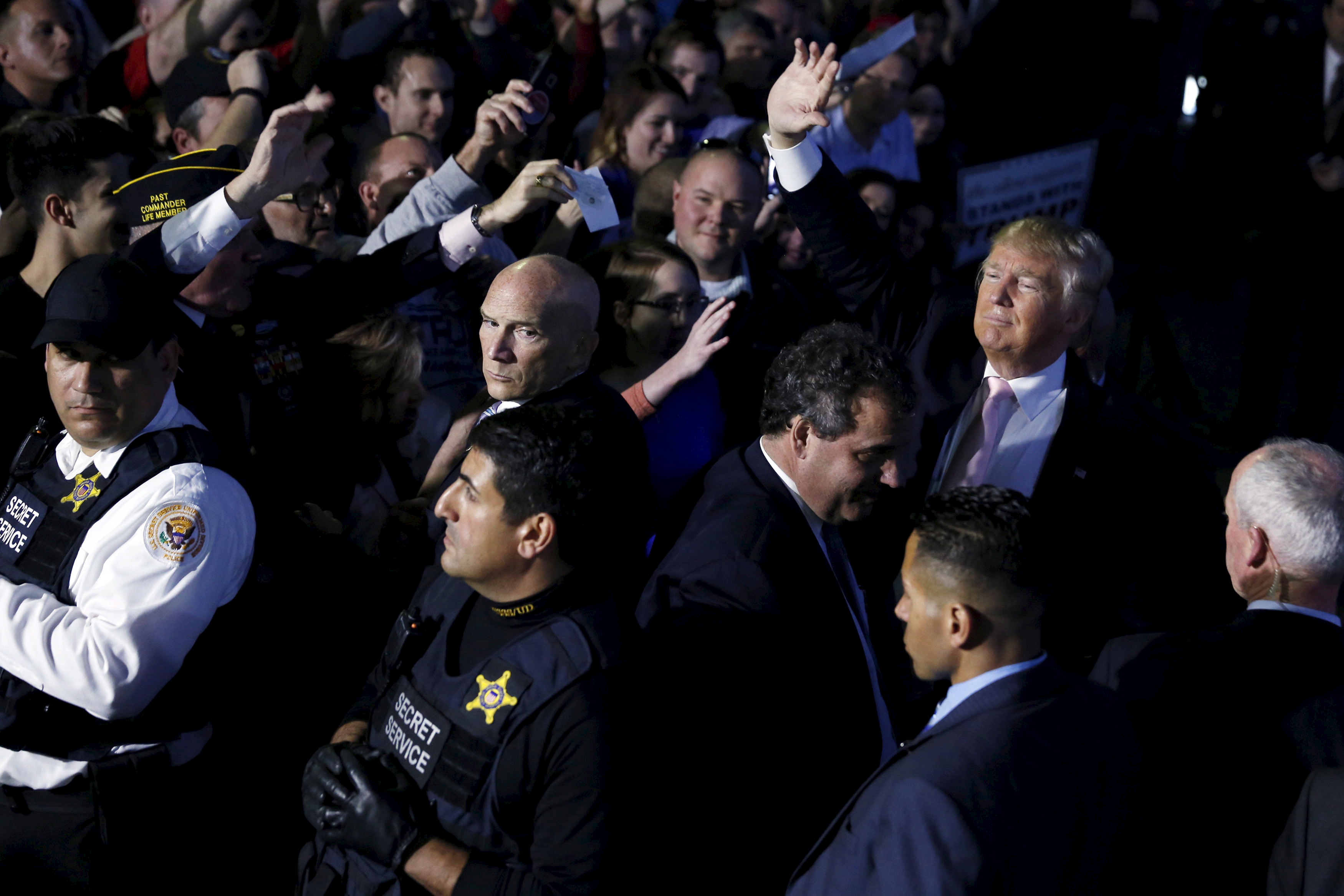 The top search on Google for Donald Trump in both Florida and Ohio on Tuesday was "Where can I buy Trump steaks?"

The search was highlighted by Google Trends, which also found that the top question for John Kasich in Florida asked how old his wife is, and the top trending question for Marco Rubio in Ohio was "What happened to Marco Rubio?"

In 2007, the billionaire businessman launched his own line of steaks, which were first sold by The Sharper Image, but they have since been discontinued.

At the GOP frontrunner's press conference a week ago in Florida, Trump displayed a set of steaks that he branded as his own because he said they are sold at his restaurants. The steaks on display, however, were labeled Bush Brothers, a family-owned meat purveyor in South Florida.

CBS News' Amel Guettatfi talked with the West Palm Beach butcher, which confirmed that the steaks are regularly sold at Trump properties. These steaks can be ordered and consumed at many restaurants -- without Trump's name on them. A Bush Brothers spokesperson told Guettatfi Trump is a good customer and said of Trump's restaurants, "Honestly they purchased the steaks -- they can call them whatever they want." The Bush Brothers spokesperson also told Guettatfi they "didn't really want to get involved in the media hoopla."

In an interview with CNN's Anderson Cooper last week, Trump rejected the notion that his steak venture went out of business.

"Just so you understand, Trump steaks, we sell the steaks through my clubs. I have many clubs [and] hotels," Trump said.

But even after Cooper pointed out that The Sharper Image no longer sells the product, Trump said, "We sell the steaks, and largely to our hotels and our clubs and things like that. And it's ah, you know, it's a small business, but it's still there."

On the question about Kasich's wife, Karen Kasich, the former ad executive is 52 years old.

Rubio admitted after the loss of his home state of Florida Tuesday night that "it is not God's plan that I president in 2016," as he ended his bid for the presidency. He has a sense of at least one thing that went wrong in his campaign, admitting last week that if he had it to do again, he would not have attacked front-runner Donald Trump in the way he did shortly before Super Tuesday.

He had mocked the size of Trump's hands -- and more. "Have you seen his [Trump] hands? They're like this. And you know what they say about men with small hands?" Rubio said to an audience of college students. He also mocked Trump's tweets, poor spelling and suggested he had a spray tan.