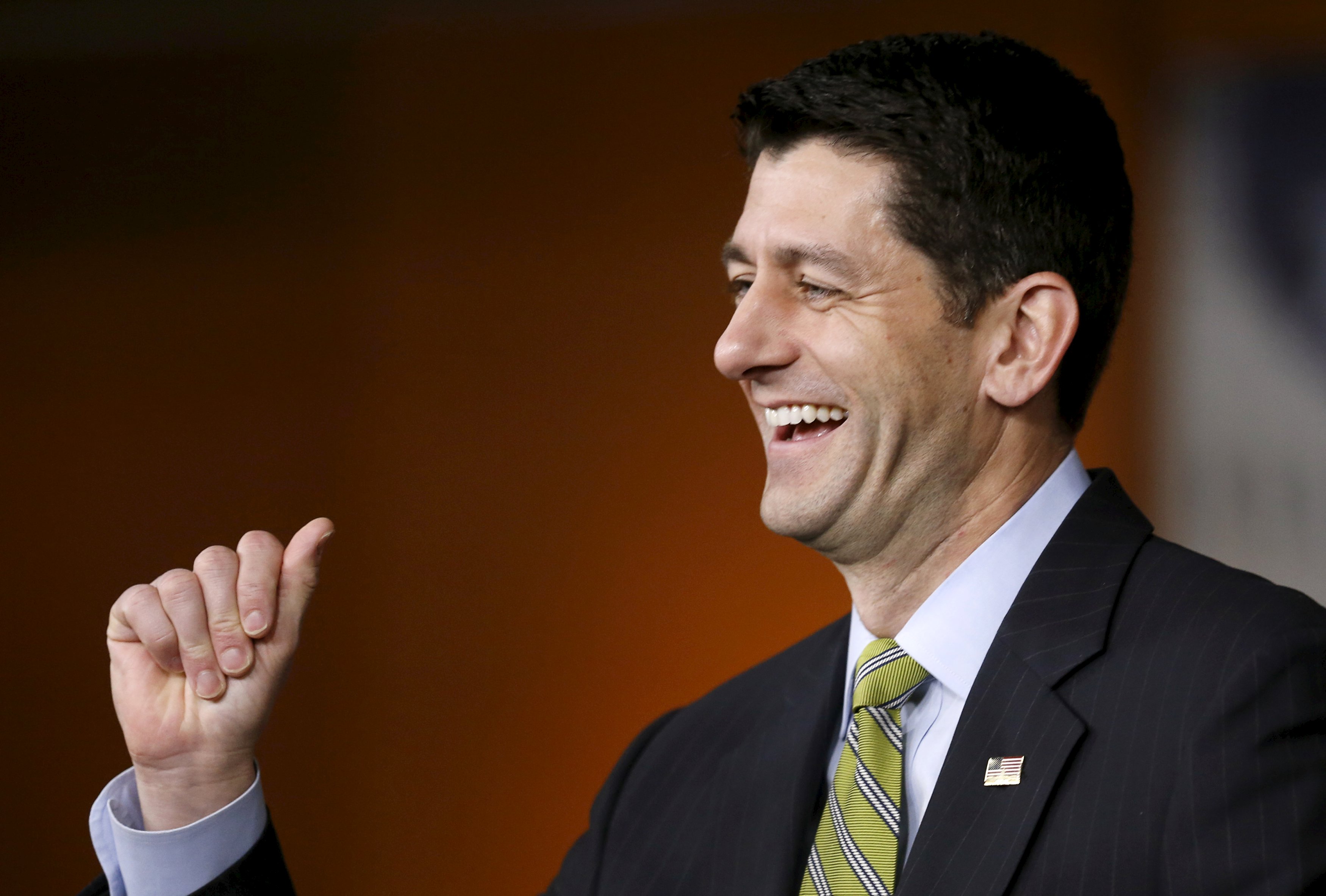 This year, Speaker Paul Ryan didn't give up ice cream or beer for Lent, which ended Thursday.

Ryan said he has given up so many food items over the years for Lent that he decided to switch his "Lenten vows to character deficiencies or problems I've had."

The former chairman of the House Budget Committee said the first year he offered a conservative budget, when GOP leaders warned it would doom their party, Ryan said he gave up fear.

This year, Jeb Bush said, while still running for president, he would give up profanity. He appeared to break it, however, at a campaign stop in South Carolina last month when he said, "We're Americans, dammit!"

Several Christian denominations, including Catholicism, follow Lent in which participants sacrifice something for 40 days.