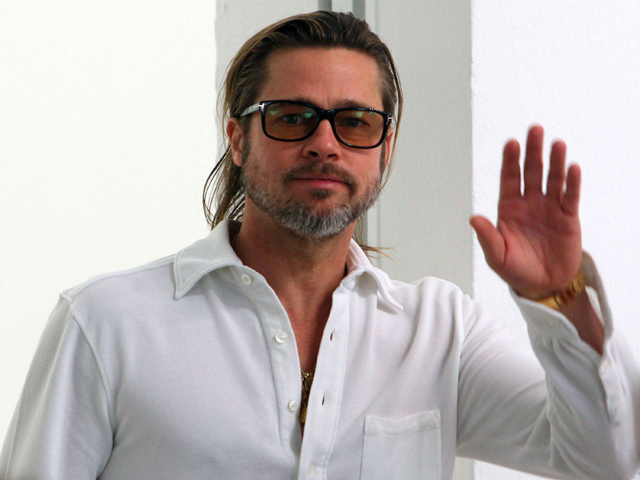 (MoneyWatch) Did you follow a traditional career path after college, or make a detour along the way to your current career? For instance, did you declare a pre-med major your first week and head straight to med school four years later? Or were you an art history major who eventually found yourself in a law career, far from where you started out?

Like many of us, some celebrities started studying their craft in college before entering the public eye. Others started out in totally unrelated fields. For fun, following are the college majors of some the world's most recognizable people. There are a few that you might find interesting, and maybe even inspiring, if you're thinking about taking your own career in a different direction.

The star: Oprah Winfrey
The major: Speech and drama, Tennessee State University
Seeing as Winfrey has topped Forbes' list of highest celebrity salaries for years, she clearly picked the right course of study for someone with an innate talent for communicating and entertaining.

Celebrity second jobs: 5 that will surprise you
4 college classesthat can help you land a job

The star: Will Ferrell
The major: Sports broadcasting, University of Southern California
According to his IMDB profile, Ferrell interned at NBC Sports after college, but switched his path to comedy after he showed a natural capacity for ad-libbing on air.

The star: Sheryl Crow
The major: Music education, University of Missouri
They say those that can't do, teach. Crow clearly can "do," although she worked as a music teacher right after graduation.

The star: Shaquille O'Neal
The major: General studies, Louisiana State University
Sports stars can have a rep for skating through college on their athletics. But Shaq showed he's serious about academics by earning his doctorate in education from Barry University in Miami Shores, Fla., earlier this year.

The star: Brad Pitt
The major: Journalism, University of Missouri
Unlike Sheryl Crow (see above), Pitt didn't graduate from the University of Missouri -- he left two weeks shy of getting his diploma and moved to Los Angeles. Now the former J-school student is one of Hollywood's leading men.

Is your college major related to your current field? Please share in the comments section below.