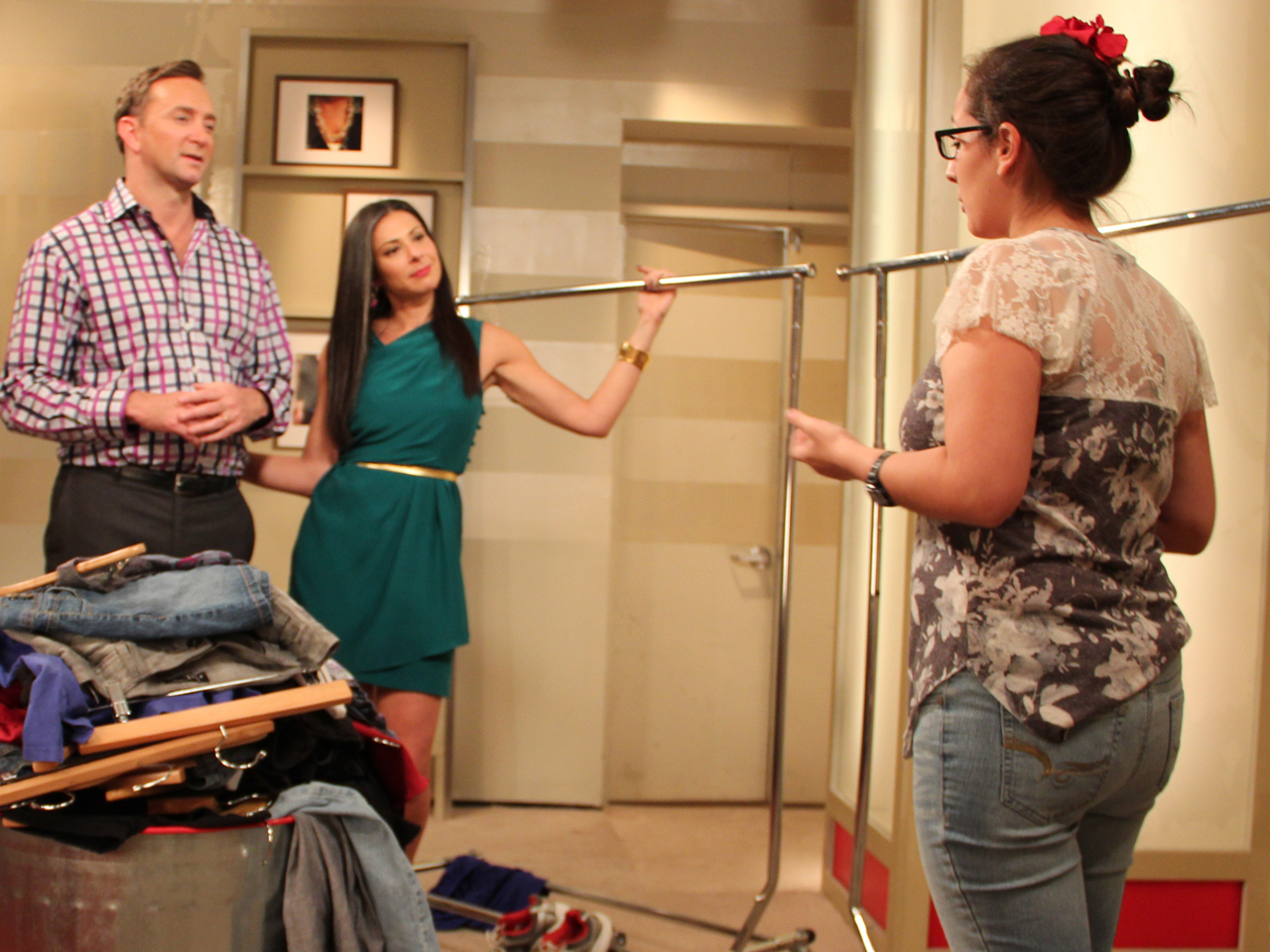 "What Not to Wear" is coming to an end.

TLC said Wednesday that the upcoming 10th season of the makeover show, hosted by fashion experts Clinton Kelly and Stacy London, will be its last. That final season premieres in July.

"After 10 incredible seasons, we felt that it was the right time to end the series," Amy Winter, general manager and executive vice president of TLC, said in a statement announcing the news. "Stacy and Clinton have also become two of the most sought after fashion experts and TV personalities in the industry. We're so proud to have had the two of them along with [makeup artist] Carmindy and [hairstylist] Ted [Gibson] as the glam squad behind this fan-favorite show, and the final episodes will definitely be a celebration of this monumental run."

London said: "This show changed me and the trajectory of my life. I've learned so much from all of our contributors over the years. I hope we touched them as much as they touched me. I hope we touched our viewers. (I certainly see our rules in practice every day!) It feels like the end of an era and I look forward to my next chapter. I will always cherish the time I spent on 'WNTW' and be eternally grateful to TLC for a great co-host, amazing crew and an awesome program."

"Hosting WNTW has been a life-changing experience," added Kelly. "When I got the job, I told everyone I knew that we'd probably do 10 episodes, get canceled and I'd go crawling back to my old job in magazine publishing. So, I'm more surprised than anyone that we've lasted this long. At first I thought the essence of the show was making snarky remarks about people's outfits, but as it turns out, 'WNTW' is about taking stock of who you are and communicating that non-verbally to the rest of the world. That's incredibly empowering."

"What Not to Wear," based on a British series of the same name, followed Clinton and London as they helped fashion-challenged participants undergo life-changing transformations.

"'What Not to Wear' has had an exceptional run over the past 10 years. Stacy and Clinton have positively impacted the lives of our guests and millions of viewers at home. We are thankful to our entire cast and production crew for their dedicated commitment to continually create and innovate, making this show the best of the best," said Jane Tranter, head of BBC Worldwide Productions, which executive produces the series. "We look forward to celebrating the series when we return this summer with our final episodes."