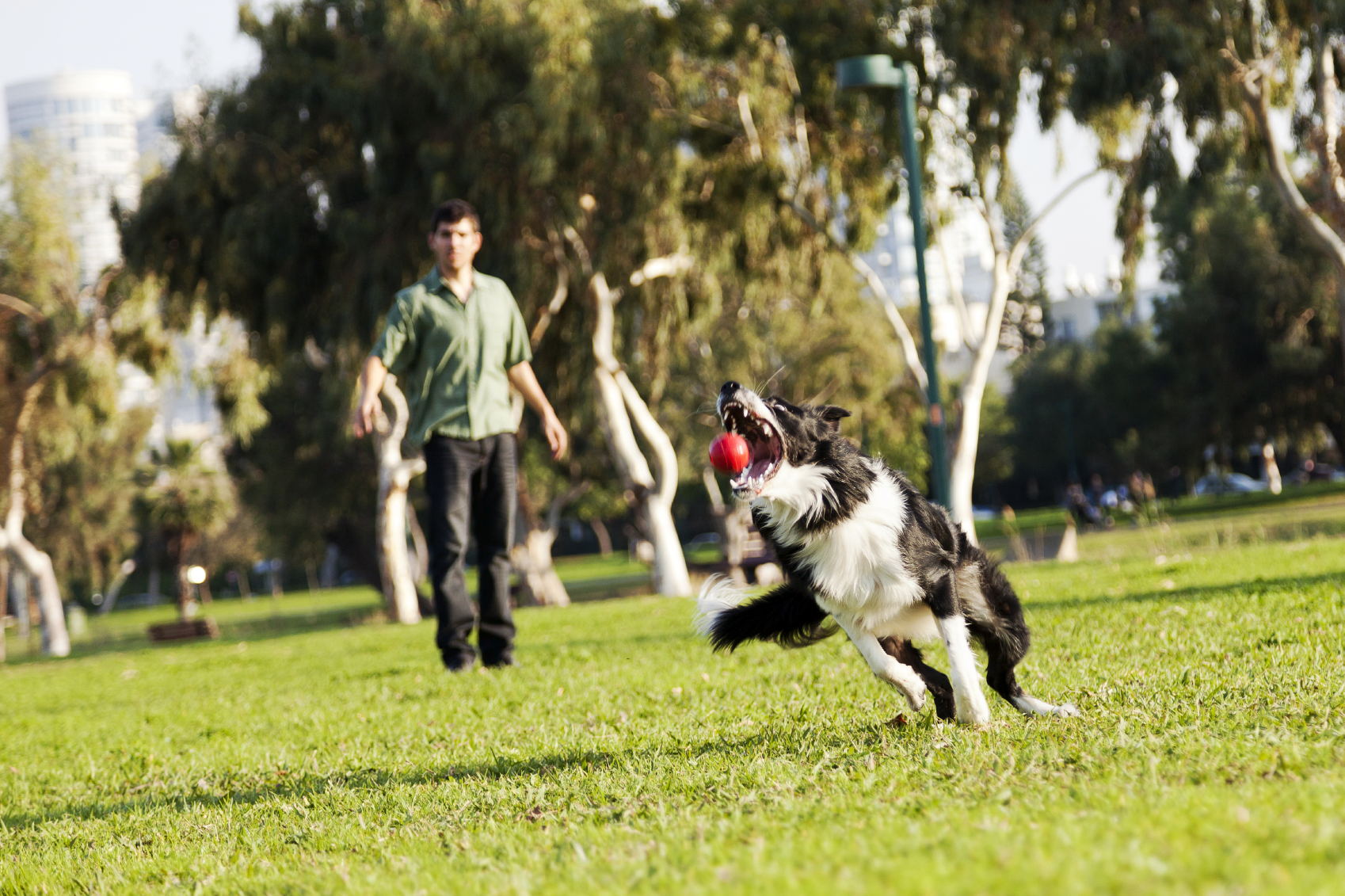 Sit! Stay! Fetch! Research! That last word likely isn't in the repertoire of things we say to dogs. But according to a new study by Alexandra Horowitz and Julie Hecht of the Dog Cognition Lab at Barnard College, there are common words, actions and emotions in humans and dogs that occur during playtime.

The researchers viewed 187 videos of dog-human play solicited from around the world. After frame-by-frame analysis of the footage, the researchers identified 30 specific types of play including tug, chase and roughhouse.

The researchers also transcribed everything that was said on the videos to compile a list of the most-used words by people playing with dogs. The top ten words people said to their dogs are:

Oddly, while "girl" ranked 8th, "boy" was much farther down the list at number 17.

The study, published in the journal Animal Cognition, suggested that a better understanding of how people talk to and play with their dogs could be helpful for training them to take on more roles as therapy dogs or specialized service animals.

The researchers made several other interesting discoveries when analyzing the videos of how people interacted with their pets. They found that women touched dogs more during playtime, while half of all men in the study were completely hands-off. Humans were also happier the closer they were to their dog.

"I was surprised to see that different types of play (and different levels of activity and contact between person and dog) were correlated with different emotional experience for the persons: they had very positive affect in games like tug or wrestling play; much more neutral affect in fetch," Horowitz told CBS News in an email.

However, these distinctions did not appear to make much difference to the dogs themselves. "Dog affect was overwhelmingly positive" the whole time, the study reported.

The researchers noted that study participants who worked with dogs professionally -- vets, groomers, breeders, trainers or dog walkers -- remained closer to their dogs and spent more time in face-to-face contact with the dog than other dog owners.

Horowitz added, "I hope it contributes to education about the range of play games" that people share with their pets. "I hope it inspires more playing with dogs." 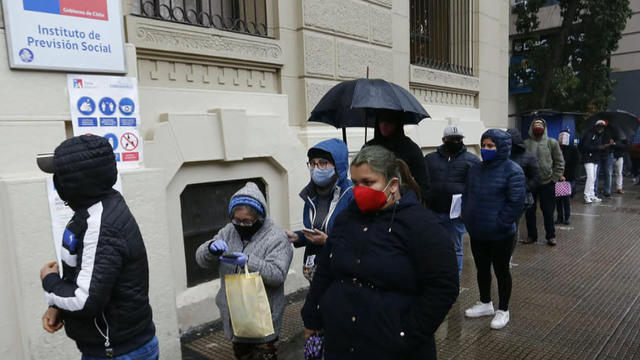