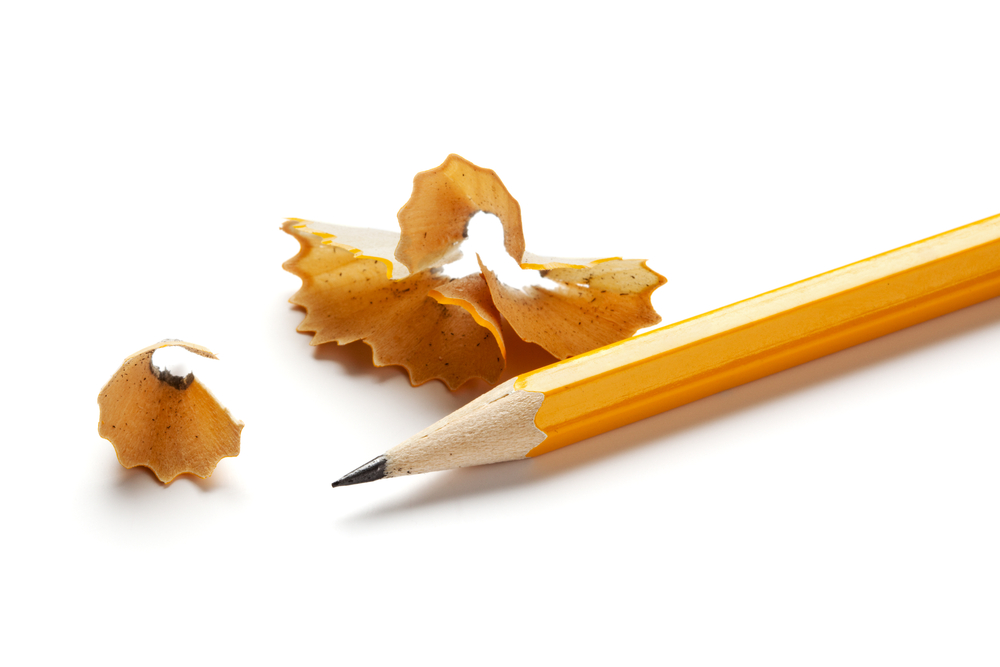 In case anyone thinks the only thing today's high school students care about is social media, consider this: They also can't seem to get enough of Advanced Placement classes. The popularity of AP courses has leaped during the last decade, according to a new College Board report. The high school class of 2013 took more than 3.1 million AP exams -- nearly double the number from 10 years  ago.

Much of the growth in AP courses and exams can be traced to efforts to make them accessible to lower-income and minority students. Over the past decade, the number of low-income students who have taken AP tests has quadrupled. Roughly 40 percent of public high schools in this country, however, still don't offer any AP classes.

Advance Placement courses, which the College Board originally rolled out in the 1950s, are popular with millions of college-bound teenagers for a variety of reasons.

College admission officers like to see students take rigorous classes in high school, and they can use AP courses as a way to measure if students are challenging themselves academically. If their high schools offer advanced classes, elite colleges expect applicants to have successfully taken a significant number of them. Students also gravitate to these courses because they offer a weighted grade, which can boost their high school grade-point averages, which colleges also care about. In addition, teens can receive college credit for these high school courses if they do well enough on the AP exams.

However, taking AP classes hardly guarantee a mastery of the subjects. Students who take AP exams are graded on a one-to-five scale with five being the highest score. Nationally, nearly 43 percent of students received the two lowest possible scores, with many of the lowest performing states in the South.

The worst performance was in Arkansas, where nearly 69 percent of students received the lowest two scores. A large percentage of teens in such states as Mississippi (66.2 percent), Louisiana (61.3 percent), Alabama (59.7 percent), New Mexico (59.7 percent), West Virginia (58.3 percent) and Florida (55.5 percent) also did poorly.

Least and most popular AP exams

The most popular AP exams for the Class of 2013 were two English Language and Composition exams that a total of 715,862 students took. The most popular math/science exam was Calculus AB, which attracted 223,444 takers.