This story was written by Michelle Andrews.

Health care reform, if it passes, will cost about $1 trillion over the next 10 years. Negotiators in the Senate and House are now saying they've winnowed the cost down to "only" $900 billion or so. Where will that money come from? Look in the mirror.

Although President Obama and congressional leaders have been adamant that health care reform will be financed through savings on existing programs or new revenue, the Congressional Budget Office estimates that the House proposal would actually increase the deficit by $239 billion over 10 years. While it's too soon to say what the final plan or its financing will look like - several versions of the bill in both the House and the Senate would have to be reconciled before final votes are held - here are the key financing options that are on the table.

Squeeze savings out of Medicare and Medicaid 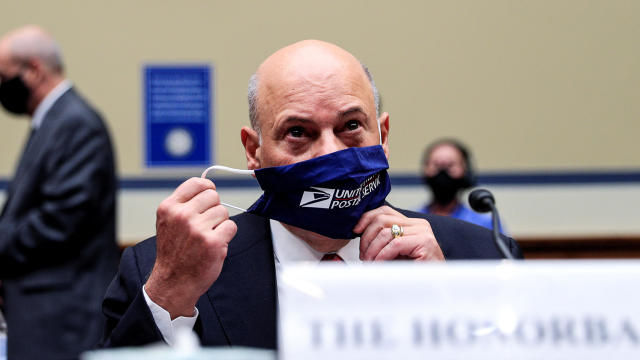 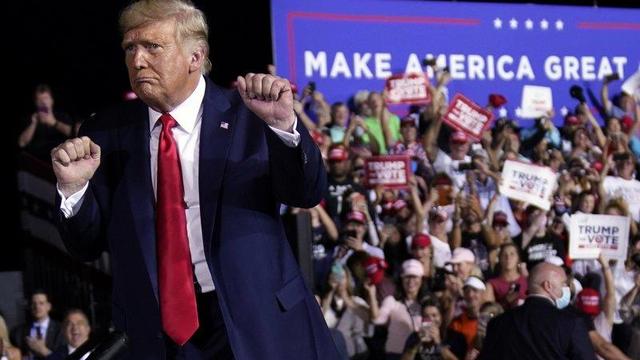 Trump to vote in Florida on Saturday before holding three rallies

The president will vote in Florida before heading to rallies in North Carolina, Ohio and Wisconsin. 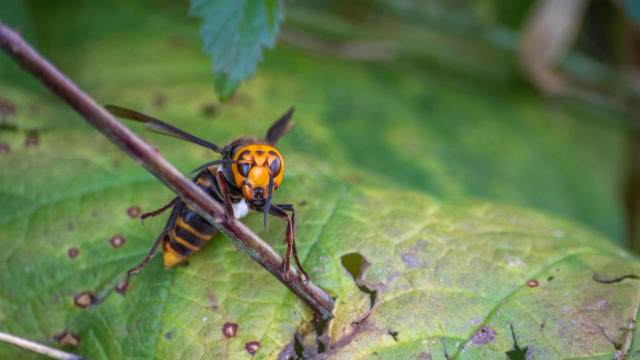