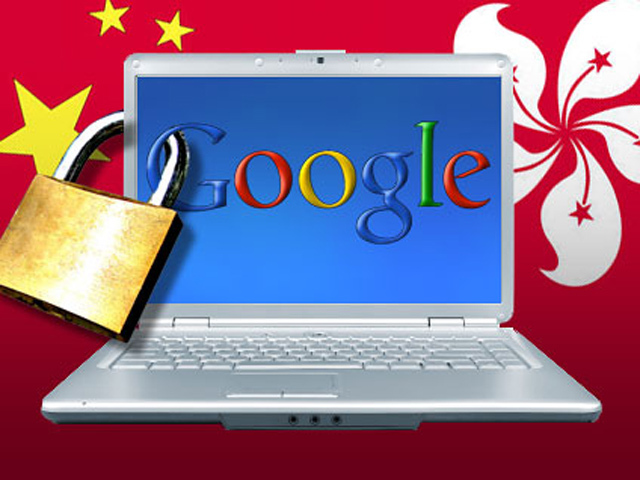 Google has exited the Chinese market for online search, but two of its biggest rivals, Microsoft and Baidu, have signed a pact to cooperate in the populous country.

Specifically, Microsoft will supply search results for English-language queries on the Chinese search engine, according to representatives for both companies who spoke to The New York Times and Dow Jones today.

"More and more people here are searching for English terms...but Baidu hasn't done a good job. So here's a way for us to do it," a Baidu representative told the Times.

Baidu is the top search engine in China, with Google in second place. Microsoft, which acquired Yahoo's search assets, is working hard to gain search influence. Search has been financially powerful for Google, which sells advertisements based on people's search terms.

Such search partnerships are not unknown in the industry. Ask Jeeves uses Google results, and Yahoo uses Microsoft's Bing search results. Typically, the supplier of the search term gets a portion of the resulting ad revenue.

Google withdrew its China-specific Web site after raising concerns about censorship and other matters a year and a half ago.

Microsoft didn't adopt Google's stance, sticking with a policy it had established years earlier. "We certainly think it is better for us to be present around the world rather than not," Microsoft Brad Smith said after a 2006 incident in which Microsoft was criticized for censoring.

This article originally appeared on CNET. Visit the original here.