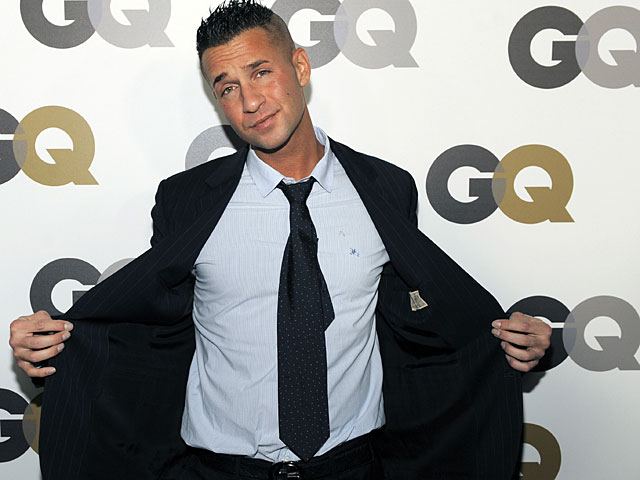 NEW YORK (CBS) Celebs are flocking to Dallas to partake in exclusive parties and events pegged to this weekend's Super Bowl XLV.

Magazines like Sports Illustrated and Maxim are throwing elaborate star-studded affairs in the days leading up to the NFL championship game between the Green Bay Packers and the Pittsburgh Steelers on Sunday.

Before performing at the game's halftime show, the Black Eyed Peas will play host at the SI bash Saturday where models Genevieve Morton, Julie Henderson, and Anne Vyalitsina are expected to attend.

The Super Bowl party scene will also include a handful of celebrity-hosted events. "Modern Family" actress Sofia Vergara is hosting a "Style Icon Super Bowl Party" at the Rosewood Crescent Hotel Saturday. Sean "Diddy" Combs is throwing his own bash Thursday at the Main Street Event Center with Jermaine Dupri and DJ Prostyle.

Singer and "Dancing with the Stars" champ Nicole Scherzinger will be in town to host the "Leather and Laces" party Friday. And "Jersey Shore" star Mike "The Situation" Sorrentino will be the guest of honor at BlackFinn Saloon's "Big Game Official Kick-Off Party" Friday.

DJ Samantha Ronson, indie-pop group Passion Pitt and Usher, who is scheduled to perform at Mark Cuban's invitation-only DirectTV/HDNet party Saturday, are among those who will provide musical entertainment.

While the chance to party with a celeb might reel some in, ticket prices will give you pause. The cost of general admission for these events range from $100-$500 a person.