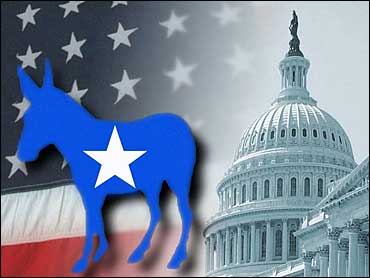 In her latest Political Points commentary, CBS News Senior Political Editor Dotty Lynch puts the horse race in the barn and takes a look at some issues in the Democratic race for the White House.


Last year political reporters and commentators were railing against politicians for their addiction to campaign money. Now the same crowd is trying to drum candidates out of the race—or at least out of a made-up top tier—for not raising enough. The desperate need to create a frontrunner and to find some way to handicap a nine-candidate field reached a fever pitch this week although the beltway bookies don't feel all that comfortable with the candidate who surged to the top of the heap one click at a time.

Former presidential candidate Gary Hart used to rail about how the media fixated on the process of campaigns and ignored the substance. And looking at the reporting - including our own - of Campaign 2004, he still has a good point. Money (who has it, where did it come from), polls (who's up in a field where 2/3 of the voters don't even know who's running) conflict (who's Howard Dean trashing today), positioning ( is Gephardt going to the left or right of Edwards), staff (remember the famous Shrum primary) and endorsements (how many candidates is Barbra Streisand backing?) have dominated political coverage.

As we end the first six months of the primary campaign, it might be a good time to take a break and look at the substance of the campaign so far. The war in Iraq dominated news coverage for most of this year and the candidates have responded - some eagerly, some reluctantly - to the events of the day. Howard Dean's campaign has taken off because he touched a nerve in the Democratic primary electorate on the war but he hasn't offered much of a comprehensive foreign policy. Sen Bob Graham of Florida has a broader take on what went wrong but has been having trouble getting traction in the multi-candidate field. Some of others have tried to advance a foreign policy agenda but there's not much new on the foreign policy side.

Where the Democrats have broken some new ground is on domestic issues. It's worth noting that a number of interesting and rather creative ideas have emerged from almost every candidate. Here are a few:

Taxes - Sen. John Edwards gave a novel speech on taxes saying that the tax code should honor work, not wealth and suggested that workers be turned into investors. He proposed cutting middle-class taxes by $160 million over the next 10 years while repealing President Bush's tax cuts on the top two income brackets, those earning more that $240,000 a year. His plan would give a tax credit of up to $5,000 to first time home buyers with moderate incomes which in most cases would give them their down payment. He also proposed that the federal government match private retirement savings with a refundable tax credit up to $1,000 a year for people making under $50,000.

Health Care - Dick Gephardt turned around his image as a bland cautions consensus builder by launching a bold—and controversial health care plan. He called for universal health insurance under which employers would receive a tax deduction for covering their employees. Under his plan, the federal government would offset a flat 60 percent of costs with a refundable tax credit to corporations and state and local governments. (Currently employers now get a 30 percent deduction.) Gephardt bucked the CW that massive overhaul of health care is what sunk the Clinton plan and calls universal access the "moral issue" of our time.

Civic Service - John Kerry has proposed making "national service a way of life." The components of his plan include "High School Service" which would require all high school students to perform community service before receiving diplomas, "Retired but Not Tired", a program for seniors, "Summer of Service" for teens not old enough to work. He also called for free public education for people who do two years of volunteer work and for quadrupling the number of Peace Corps volunteers from 6,700 to 25,000. Kerry accused President Bush of squandering Americans desire to "give something back" after 9/11. He said he'd pay for the program by closing corporate tax loopholes.

Curing Cancer - Joe Lieberman has proposed an American Center for Cures which he says would cost $150 billion and refocus the health care debate on curing disease rather than expanding coverage. He couched this idea as a "mission" to make curing diseases a top national priority He said the Center would coordinate with NIH and other research facilities to drive federal efforts toward eradicating diseases.

Al Sharpton has raised the issue of childhood obesity, Carol Moseley Braun talks about the need to extend health care to the poor and single parents, and Dennis Kucinich has his Department of Peace. Some of these ideas will fall under the glare of scrutiny but before we start chasing folks out of the race because they haven't raised millions of dollars maybe some focus needs to be placed on the primary of ideas rather than the race for cash. 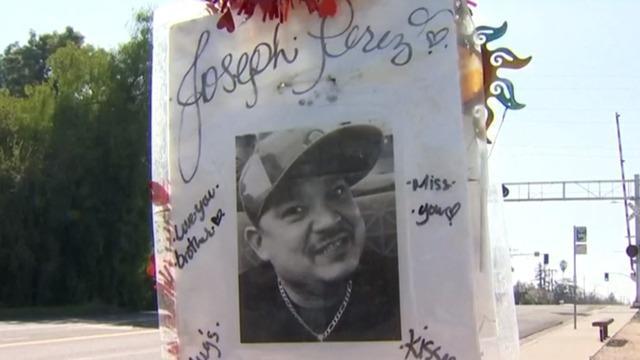 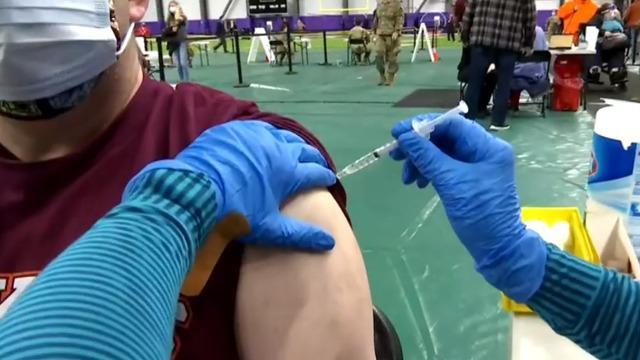