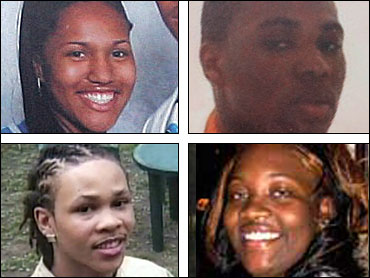 This week, I went to that schoolyard in Newark where those college kids were shot, execution-style.

Three dead, one still in bad shape. The young woman who survived very bravely helped identify the attackers. The neighborhood around the school is good — well-kept homes, a beautiful park across the street. Hard to imagine it happened here, but then I saw a metal door on the school yard dented by dozens of bullets.

I asked New York Times columnist Bob Herbert to meet me there. Herbert told me he's seen this tragedy in cities big and small across the country. In a column this week, he wrote that 100,000 Americans have been murdered since the 9/11 attacks six years ago.

How can this possibly be a normal part of American life?